David A. Hatcher has been appointed president of Challenger Minerals Inc., the oil and gas exploration and development subsidiary of Global Marine Inc., it was announced recently by C.

Mr. Hatcher previously was a vice president in the oil and gas division of Mapco, Inc., with total responsibility for the exploration and lease acquisition effort.

He began his professional career in 1961 as a geologist for Standard Oil Company of California in the Gulf Coast area and progressed to a series of assignments with Aminoil International, including a three-year term as vice president, exploration. He holds a master's degree in geology from the University of Kansas and a bachelor's degree in geology from West Texas State University.

It also was announced that Challenger Minerals is relocating from Los Angeles to new headquarters offices in the North Houston area. Challenger Minerals has an exploration and development budget for the current year in excess of $90 million, and is planning increasing outlays in succeeding years. Total spending for the 1981-85 period is projected at more than $800 million. 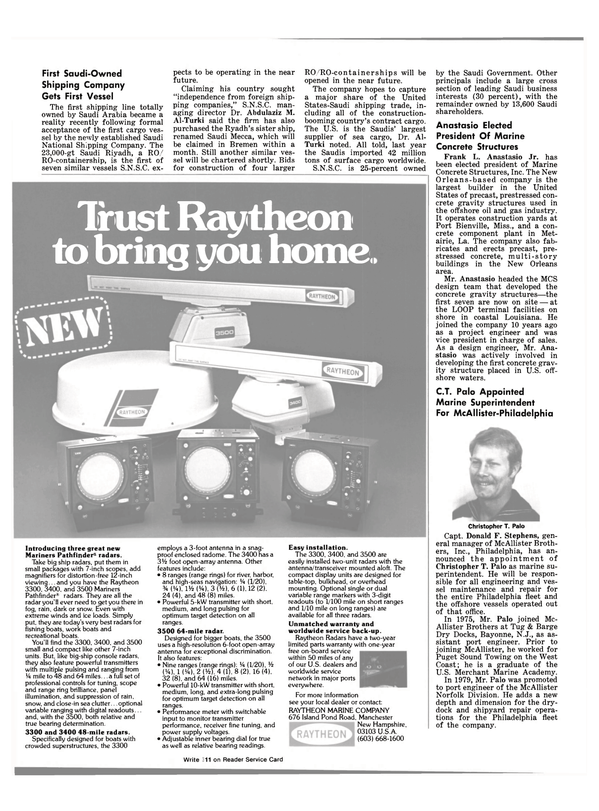