The towboat, which will be one of the largest operating in intracoastal waterways, was constructed by Main Iron Works in Houma, La. Equipped with two Alco engines with a combined output of 2,400 bhp at 1,000 rpm, she will work with three new barges totaling 80,000 barrels in capacity and will transport petroleum products on the Gulf Coast Intracoastal Waterway.

The Karen Ann is 85.5 feet long and 32 feet wide, with a depth of 14 feet. It is three and a half decks high, sleeps eight, and operates with a crew of six.

The Karen Ann, whose home port will be Corpus Christi, is on long-term charter to Saber Energy, Inc. Mr. McCarthy, who formed both companies, is also chairman of the board of Saber Energy. 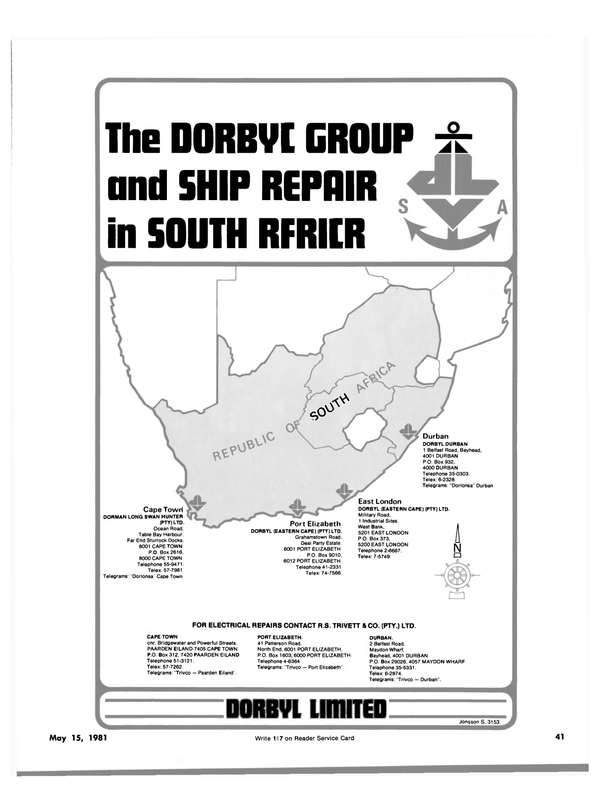