Phillip Stringer, president of Consolidated Inland Marine, Inc., Beaumont, Texas, has announced the opening of an East Division office in the Mobile area. Located at 5950 Granada, Satsuma, Ala., the office will handle transportation of petroleum cargoes between New Orleans and all points east, including Tombigbee and Black Warrior River systems. Crewing of boats also will be managed by this office.

Mr. Stringer also announced the appointment of Richard Ray Simms as manager of the East Division office. Mr. Simms has worked in the marine transportation business as an operating and administrative officer for 17 years. 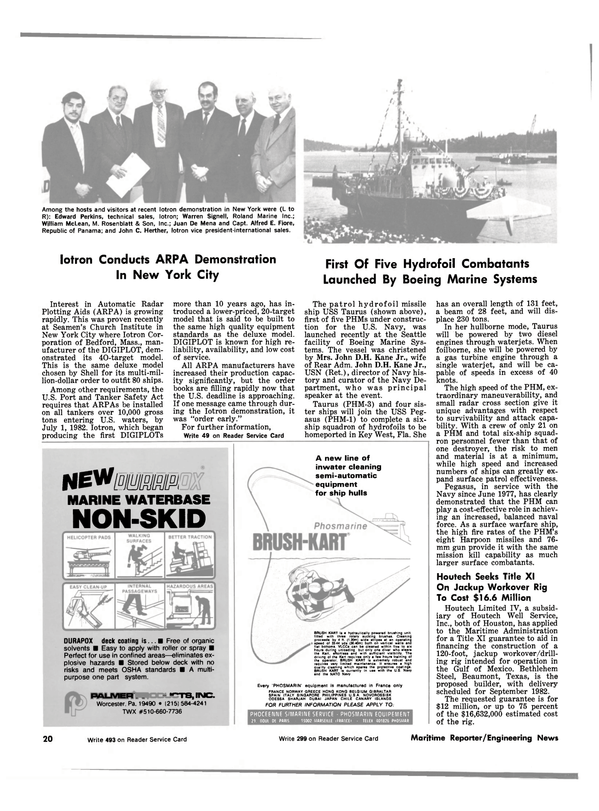