Promet Gets $60-Million Order For Drill Rig For Sedco Incorporated

Promet P r i v a t e Limited of Singapore, a leading rig and shipbuilder, recently signed a fourth order to build a $60-million semisubmersible rig for one of the largest American drilling companies.

The rig is to be built for Sedco Incorporated, an international drilling company based in Dallas, and will be used in West Africa, South America, Gulf of Mexico, and South China Sea.

To be named Sedco 600, the semisubmersible measures 170 feet by 170 feet by 90 feet and has a drilling capacity of 20,000 feet in 600 feet water depth. This fourth Sedco order won by Promet is expected to lead to more such contracts in the future. The other three orders were for jackups.

Designed by Sedco, the medium- size rig, which can house 84 men, is capable of exploratory and production drilling in water depths between 25 feet and 600 feet. It is scheduled for delivery in early 1983.

It also has a mooring and subsea system for 600 feet, and is extendable for 1,500 feet water summer conditions, enabling it to work in areas where ships are inefficient and large semisubmersibles are too expensive.

Its mobility is better than most semis, as it moves while under tow at eight knots and is twinhulled, nonpropelled, columnstabilized. 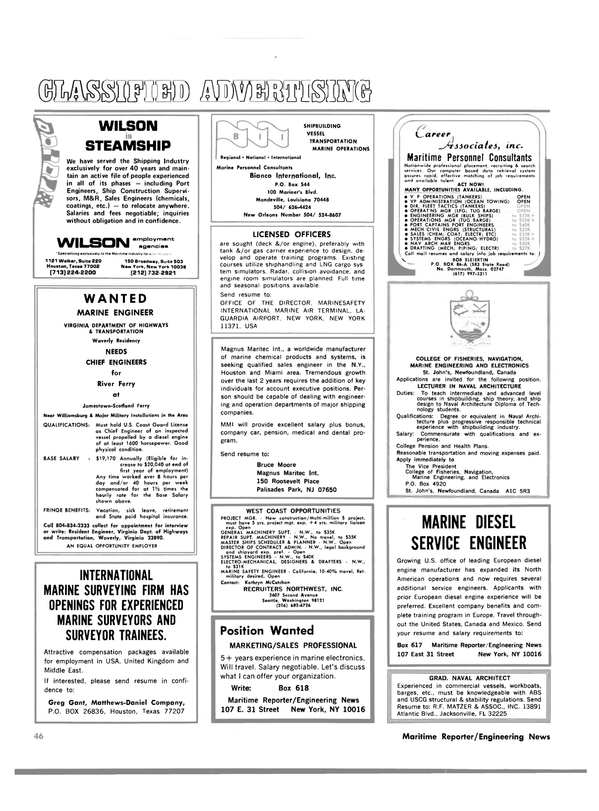