Mr. Serrie brings a wide range of experience to Levingston from his many previous management positions at major shipyards in the U.S.

Born in New Jersey, he attended college at both Georgia Tech and Massachusetts Institute of Technology under the Navy's V-12 Program, where he earned his degree in naval architecture and marine engineering.

Shortly after his graduation, Mr. Serrie entered active duty in the Navy and served as a naval officer both in World War II and in the Korean Conflict.

Mr. Serrie joined the Electric Boat Division of General Dynamics in 1953, where he advanced to the position of director of design engineering with responsibility for an organization of 3,500 engineers and designers.

In 1968, he joined Ingalls Shipbuilding as vice president of engineering.

From 1971 to 1974 he was vice president of operations for the company, managed a workforce of 15,000 people and delivered one-third of the commercial vessels produced in the United States in that period.

During his tenure at Seatrain, the company built and delivered three very large crude carriers (VLCC) each of 225,000 deadweight tons. These ships, at that time, were the largest vessels ever built in the United States.

He left Seatrain in 1978 to do consulting work on commercial shipbuilding programs in Japan, Norway and Sweden, and subsequently became an associate professor in the Department of Marine Technology at Mississippi State University. 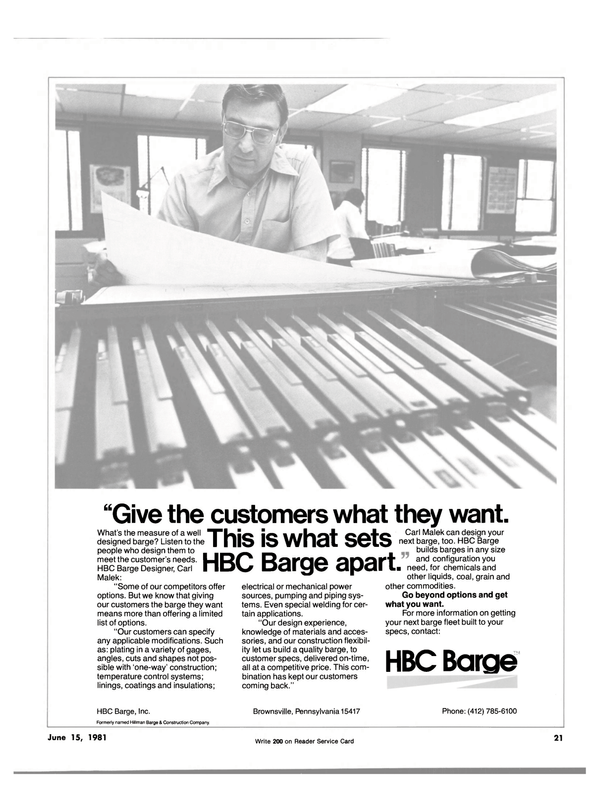