Donald A. Spanninga has been named to the newly created position of senior vice president-Operations.

Mr. Spanninga, who previously served as vice president-Materials & Information Systems, holds both BA and MBA degrees from Michigan State University. Prior to joining NASSCO in 1977, he was direc- tor, management information systems for The Gap Stores, Inc.

A graduate of Denmark's Burmeister & Wain's College of Naval Architecture, Mr. Christensen has held various management positions during his 18 years at NASSCO.

James C. Scott was appointed to the position of director-Materials, advancing from manager-Materials.

Mr. Scott, a certified public accountant, who joined NASSCO in 1977, is a graduate of the University of Washington. He previously was employed by the accounting firm Haskins & Sells. 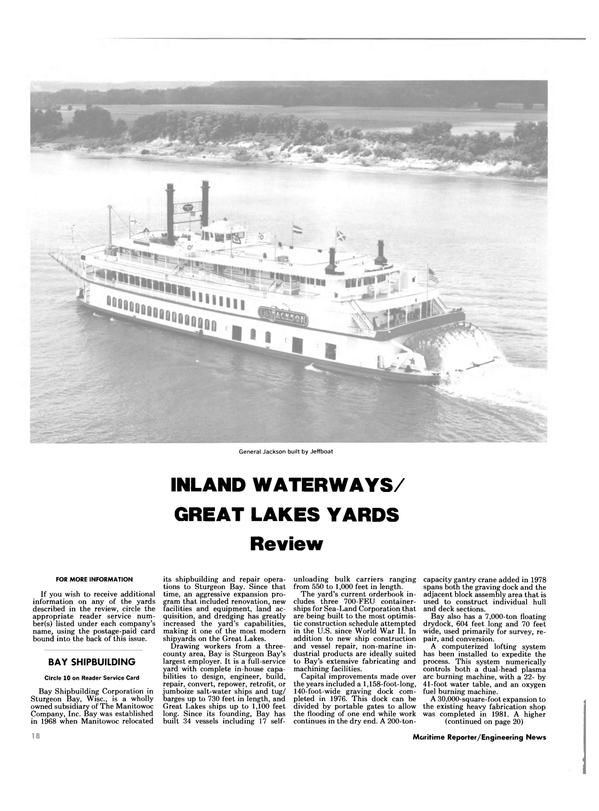