Emphasis will be placed on coordinating marketing, sales and operations efforts aimed at maximizing the utilization of vessels, resources and service to our customers." 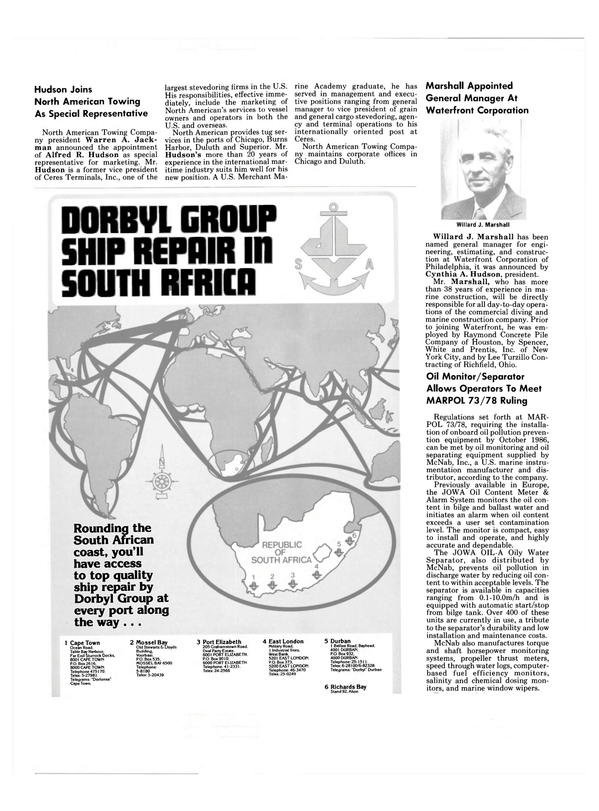