Snideman, who has left the company.

Mr. Heale joined Oceanroutes in February this year as executive vice president, after spending several years in the Far East with John Swire & Sons, the parent company of Oceanroutes.

After graduating from Oxford in 1975, he qualified as a chartered accountant for Price Waterhouse before joining the Swire Group in 1979. After a period in Hong Kong, he was transferred to the finance department of Swire Japan, with promotion to finance director within three years. His duties in Japan included management of a Korean joint venture shipping company and complete financial responsibility for shipping agencies, container terminals, liner shipping operations, and property.

Oceanroutes has been delivering worldwide ship routing, weather data, and forecasting services since 1952. It became a Swire Group company in 1979.

For further information and free literature on the company's services, Circle 44 on Reader Service Card 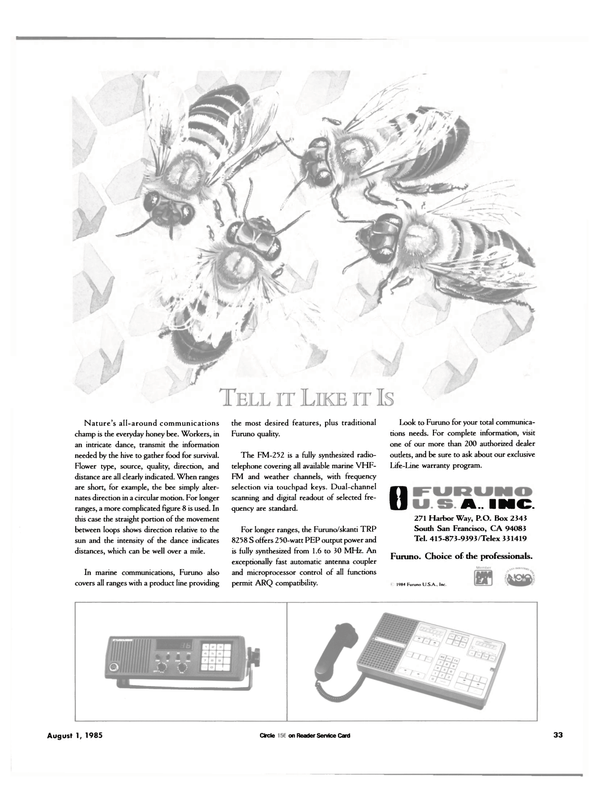