—Literature Available Total Transportation Systems, Inc. of Newport News, Va., recently announced the acquisition of Kenmark Industries of Santa Barbara, Calif. Kenmark will become a separate operating subsidiary of TTS, and will continue in its role as a leader in the design and manufacture of custom-made marine heavyload moving equipment. The acquisition formalizes a longstanding cooperation between the two companies.

The founder and president of Kenmark Industries, Ben Chambers, will remain with the company and will continue to head the engineering functions. Prior to founding Kenmark, Mr. Chambers was cofounder and for many years a principal of another US firm specializing in heavy-load moving equipment for shipyards. His individual credits include more than 15 years of direct experience in the engineering, manufacturing, and commissioning of rig skidding equipment and heavyload moving equipment for shipyards.

He is responsible for numerous U.S. patents on heavy-load moving machinery.

TTS is known worldwide as one of the leaders in shipyard and offshore material handling and production systems. These systems include panel production lines, beam processing lines and web assembly lines, shotblast and paint lines, and heavy-lift and transport equipment.

The addition of Kenmark's knowhow knowhow will enable TTS to offer an expanded line of major equipment needed by modern shipbuilding and offshore construction technology. 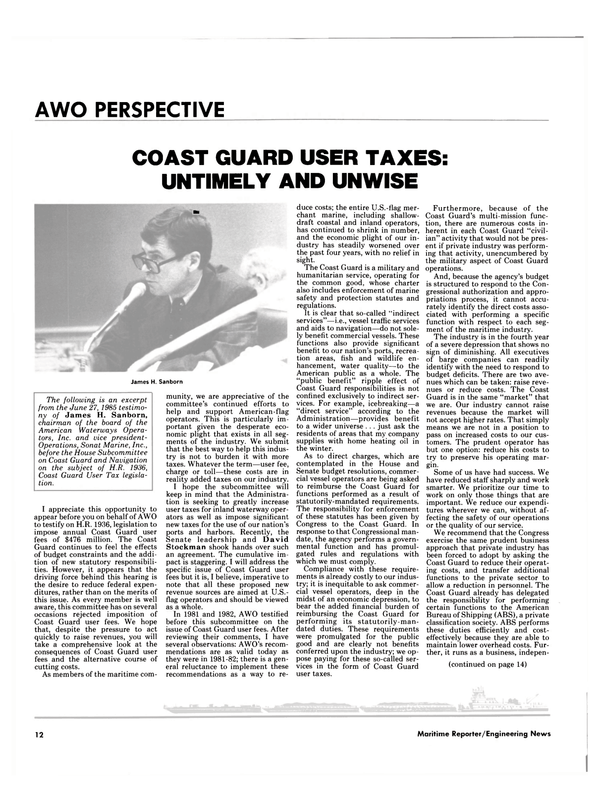