After reviewing the results of a year-long Gulf Coast strategic study, the Secretary of Defense has announced homeporting decisions affecting nine Gulf Coast cities. The plan, to be implemented in the late 1980s and early 90s, involves some 29 ships and approximately 15,000 personnel.

The current Navy shipbuilding program will add 130 vessels by the end of the decade. Current homeport areas are at or near capacity, and prudent military planning dictates that the Navy disperse its increased fleet. This strategic dispersal, along with the lowest possible cost to the Navy, were the determining factors in the decision.

The Navy's plan calls for the battleship Wisconsin (BB-64), a cruiser, destroyer, and minesweeper, to be homeported in Corpus Christi, Texas. In addition, the Navy training carrier will be shifted from Pensacola, Fla., to Corpus upon completion of facilities. Two frigates and three minesweepers will be homeported in the Houston/Galveston areas as part of the Surface Action Group initiative.

Five ships will be homeported in Louisiana—two mine warfare vessels and an oiler in Lake Charles, and two additional fast sealift ships in the New Orleans area at Violet.

A decision has also been made to station the 15th Navy carrier battle group in the Gulf. An operational carrier (replacing the training carrier) and a mine warfare ship will be stationed in Pensacola. Two destroyers, two frigates, and a minesweeper will go to Mobile, Ala. Pascagoula, Miss., will be homeport for two cruisers and two destroyers. A mine warfare vessel will be based in Gulfport, Miss.

Rounding out the Navy's move to the Gulf Coast will be homeporting of a landing craft repair ship, a salvage ship, and the establishing of a shore-based ocean surveillance ship support group in Key West, Fla. 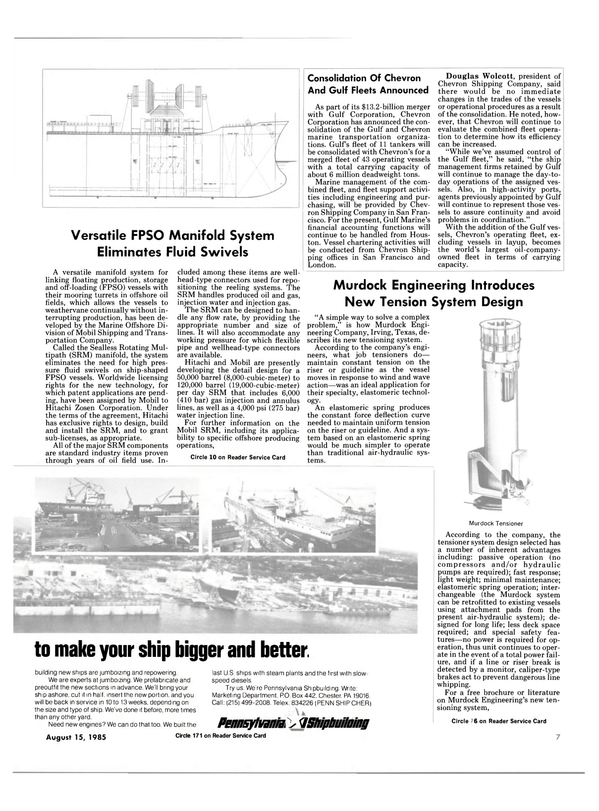