Weinberger announced recently that the President has nominated Rear Adm. Glenwood Clark for appointment to the grade of vice admiral and assignment as Commander of the Navy's Space and Warfare Systems Command (SWSC), the first officer to hold this new position.

The SWSC expands the scope of the former Naval Electronic Systems Command (NAVELEX), and includes responsibilities for space operations and integration of command and warfare systems across the entire battle group. As its commander, Admiral Clark will have the primary responsibility for development and acquisition for space systems, command, control and communications systems, warfare systems and their integration in maritime operations.

He is currently serving as director of the Strategic Systems Program office (SSPO), and has been responsible for the development, production and fleet support of the Navy's highly successful fleet ballistic missile programs, which include the ongoing development of the Trident II (D-5) weapon system. 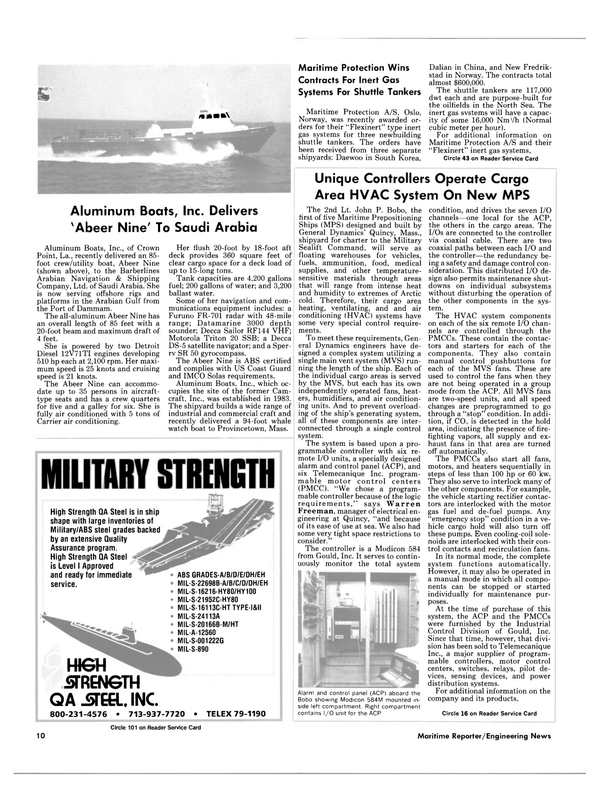