The Australian government has asked two European companies— Ingenieurkontor Lubeck/Howaldtswerke- Deutsche Werft (IKLHDW) of West Germany and Kockums AB of Sweden—to submit detailed proposals for the design and construction, in Australia, of new submarines for the Royal Australian Navy. The two companies were selected from an original list of seven prominent international submarine designers and builders.

Plans call for the construction of from five to eight boats, with the most likely number being six. Total cost of six subs at current prices is about $1.8 billion (US). Plans call for the first vessel to be launched in 1992.

The two European companies have been invited to develop design proposals that would involve Australian industry in the program.

They have also been asked to provide data on construction sites in Australia, and to identify logistic support and maintenance requirements.

It is expected that IKL-HDW will offer the IKL 2000 design, and Kockums will submit its type 471 boat. 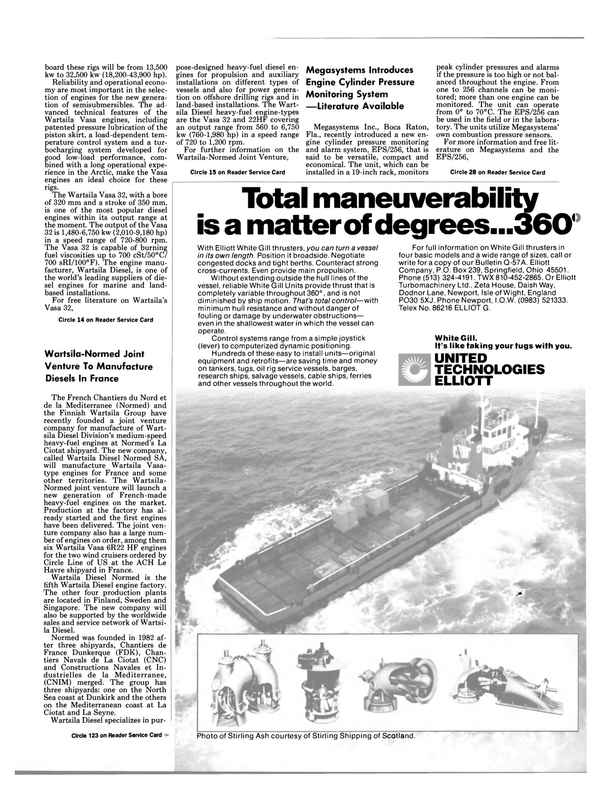