Portugal is the 16th nation to order the LM2500 for its naval fleet.

The order calls for six engines to be delivered to both Blohm & Voss shipbuilders in Hamburg, West Germany, and Howaldtswerke- Deutsche Werft shipyard in Kiel, West Germany, beginning in 1988.

Ship deliveries to Portugal will take place over the next two to three years.

These ships will be the first MEKO-type frigates with an improved propulsion design using two 30,000-shaft-horsepower LM2500s each in a combined diesel and gas turbine (CODOG) configuration.

The LM2500 CODOG system will give the ships sprint speed capability in excess of 32 knots, compared with 27 knots for earlier all-diesel versions of the MEKO 200. Other significant operational advantages of the LM2500 CODOG propulsion plant include a lower minimum speed for antisubmarine operation and 90-second start-up from a coldship status.

The 3,000-ton-displacement frigates will be equipped for antisubmarine warfare and will play a crucial role in protecting NATO strategic sea lanes in the Azores and the Atlantic.

Approximately 800 LM2500 gas turbine engines have been ordered for marine and industrial applications throughout the world. In more than 4 million hours of operation, the engine has established the industry standard for reliability, the most important requirement of a naval propulsion engine.

The LM2500, a derivative of the TF39/CF6 aircraft engine, is a product of the Marine & Industrial Engines and Service Division of General Electric's Aircraft Engine Business Group. The group is headquartered in Evendale, Ohio, north of Cincinnati. 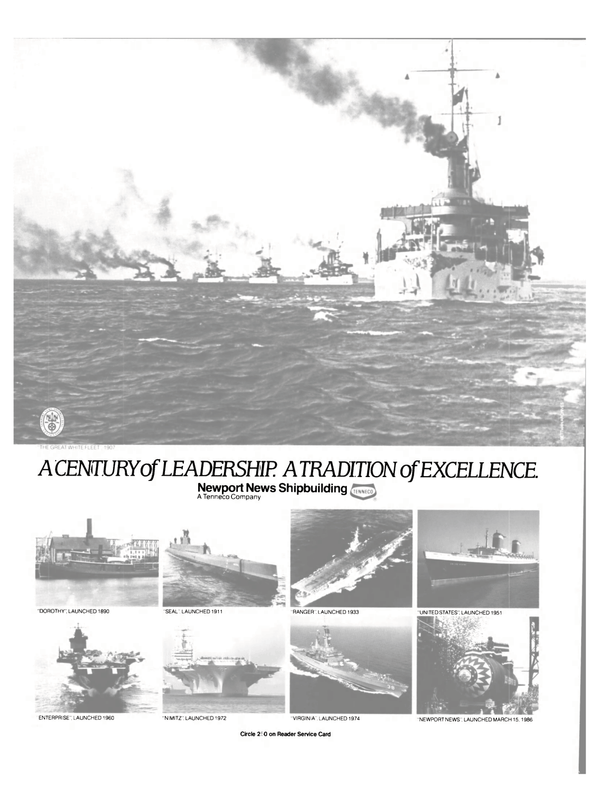