Mr. Hairston has more than 17 years of experience in the marine industry, and most recently served as vice president, marketing of Marinette Marine Corporation, Marinette, Wis. He also served as vice president, engineering of Equitable Shipyards, New Orleans, and has held similar management positions with other New Orleans-based shipbuilding companies.

Mr. Hairston reports directly to the president of Textron Marine Systems, and will serve as a principal advisor for all matters concerning the future direction and growth of the company.

Textron Marine Systems is a division of Textron Inc. of Providence, R.I. 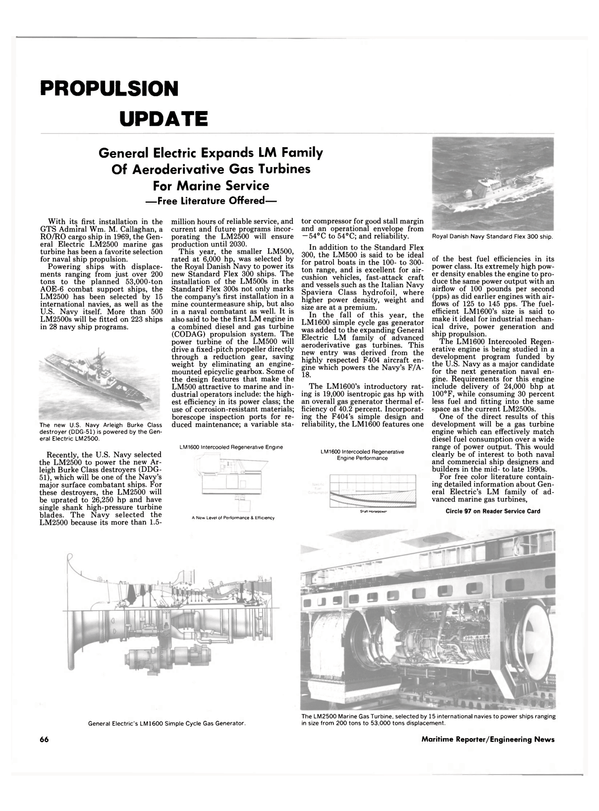