Approximately $130 million will be spent by the Cunard Line Ltd. to refurbish and re-engine the Queen Elizabeth 2, an amount many companies pay for a new vessel.

After replacing the steam turbines with nine diesel engines, the vessel will still be capable of traveling at speeds of up to 32.5 knots, preserving its status as the fastest passenger ship afloat.

The QE2 will be out of service until the end of April 1987 while the work is being completed at the Lloyd Werft Yard in Bremerhaven.

A new all-diesel electric propulsion plant comprising nine MAN B&W Diesel engines and GEC generators will be installed, resulting in an estimated 30 percent reduction in fuel use. Approximately $100 million will be spent for this. 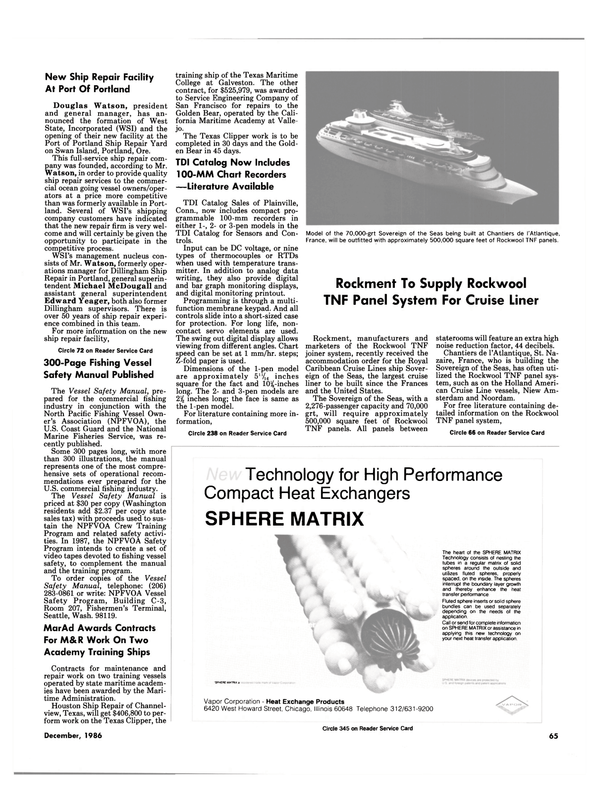