Philip Shapiro, president and CEO of Liberty Maritime Corp. and Liberty Shipping Group, New York, offered a number of prescriptions to modernize and strengthen the U.S.- flag liquid and dry bulk fleet when speaking recently at a maritime conference in New Orleans, La.

"U.S.-flag shipping can once again become a dominant force on the world's oceans within today's fiscal constraints,"Mr.Shapiro contended, "[and] this can be accomplished only as long as realistic and politically achievable goals are pursued." One mechanism Mr. Shapiro recommended to encourage modernization and expansion of the fleet is to lower capital cost. He remarked, "The U.S.-flag fleet cannot at this time compete in a completely free and open system—U.S.

costs will necessarily be higher than our foreign competitors. However, given productivity levels, currency devaluations, state-of-the-art vessels, and union cooperation, crew costs are really not much higher in the United States now than in many other countries, albeit that there remain certain foreign crews that we will never be able to compete with." To strengthen the U.S. merchant fleet, Mr. Shapiro suggested increasing to 100 percent U.S.-flag cargo preference requirements, currently at 75 percent for agriculture cargoes, such as P.L. 480/Food for Peace.

"The International bulk fleet currently contains some 4,700 dry bulk ships. The U.S. is the world's largest bulk commodity trader and yet its U.S.-flag dry bulk fleet numbers barely 20 vessels. Cargo preference is virtually the only remaining support program for U.S.-flag bulk shipping. Without a necessary stream of cargo to support those ships, there is little doubt that we would not have any dry bulk vessels," he asserted.

Mr. Shapiro went on to note the importance of a U.S.-flag fleet for national security, stating that "the primary requirement is that the vessel be U.S. documented, and thus U.S. manned and controlled.

"[Cargo preference] is a relatively inexpensive method to insure a constant replenishment of the fleet. I would strictly enforce the cargo preference laws as they now exist and would reverse the drain of preference cargoes that have resulted from the cash transfer program," he declared.

Mr. Shapiro opposes the cash transfer method of foreign aid to needy countries because U.S. assistance is given in cash, rather than through the commodity import program and project-type assistance.

He pointed out that "fundamental to giving project-type assistance or providing aid-in-kind through the commodity import program is that the donating government analyzed the needs of the foreign recipient ... [and] when the United States provided the aid, the U.S. origin was evident. The general populace in the recipient country could see U.S. aid: U.S.-built heavy equipment; bags of grain with 'U.S.' stamped on it; and commodities of all kinds arriving on U.S.-flag ships." He further noted that U.S. cash assistance often enables recipient nations to purchase foreign, rather than American, agricultural commodities.

"Cash aid, with no 'buy American' requirement, generates no economic activity or benefit to the U.S.," he argued. 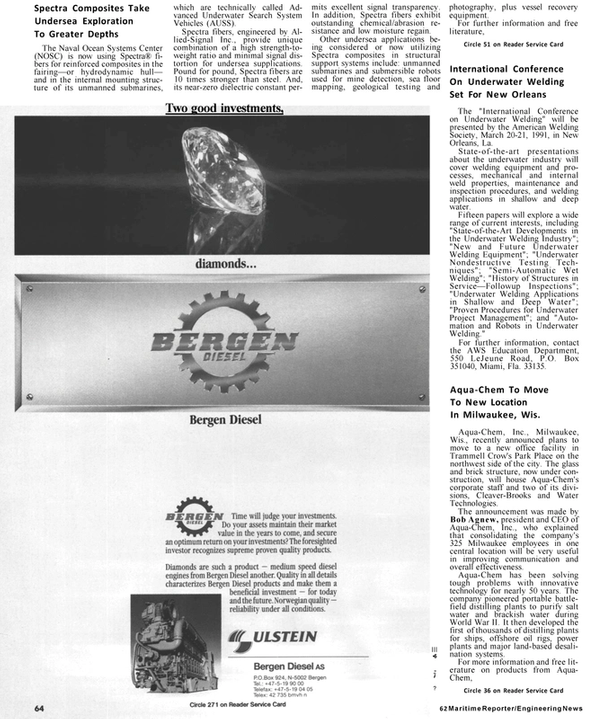