U.S. Secretary of the Navy H.

The LCACs are amphibious vessels designed and built by Textron for the Navy and are being deployed during Operation Desert Shield.

The Secretary stated he was inspired with the capabilities of the 88-foot-long craft which are placed into well deck of huge amphibious assault ships such as LSDs (dock landing ships) for the transocean voyage.

According to Textron Marine Systems president John J. Kelly: "The LCACs are fully amphibious and are capable of speeds in excess of 40 knots; they can carry personnel, heavy equipment and weapons from ships located miles from shore to landing points on the beach or beyond. Because they can traverse most of the world's previously inaccessible coastal areas, they provide greater flexibility in choosing landing sites. Their speed and over-thehorizon capability add extra safety for troops to be deposited inland instead of along the surf zone under enemy fire. The craft have the capability of carrying the M-1A1 main battle tank, which is the U.S. armed forces most modern and most capable tank." Textron Marine Systems has delivered 19 LCACs to the U.S. Navy and currently has 26 more craft in various stages of production or on order at its shipyard on Bayou Sauvage in eastern New Orleans.

For free literature detailing the facilities and capabilities of Textron Marine, Circle 20 on Reader Service Card 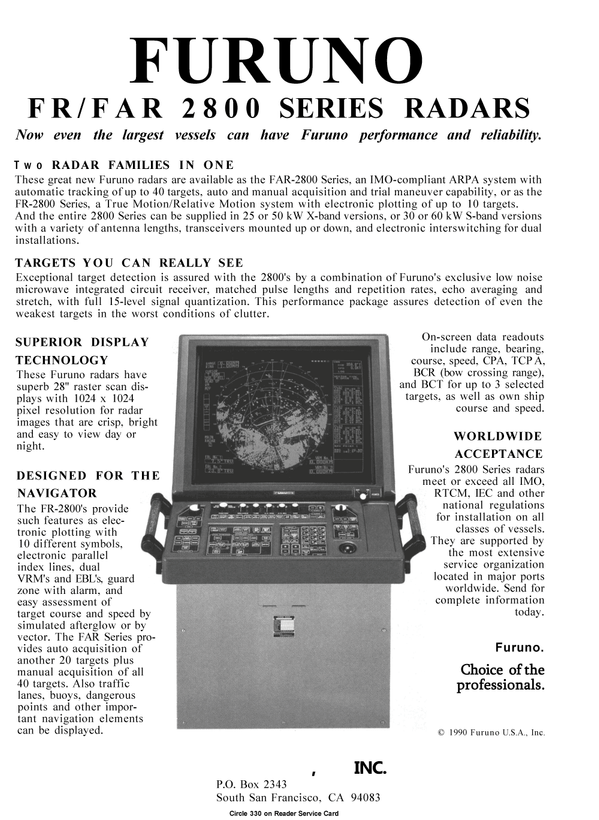