The Maritime Administration (MarAd) recently announced that 17 additional Ready Reserve Force (RRF) vessels, which are maintained by MarAd, have been ordered into activation by the Military Sealift Command (MSC) to help support the U.S. military men and women in the Persian Gulf. The total number of RRF vessels in activation status to date is 65 of the 96- vessel fleet. Of the 17 new vessels activated, 16 are breakbulk cargo ships with shipboard cargo gear to accommodate heavy military vehicles and a wide variety of supplies.

The other vessel is an auxiliary crane ship which has the ability to offload military cargoes from gearless containerships.

Just prior to these latest activations, Maritime Administrator Warren G. Leback, speaking be- fore the American Institute of Marine Underwriters in New York, declared that "there will be numerous lessons learned from our experience in [Operation] Desert Shield for reassessing our defense needs and preparedness. Already, however, Desert Shield clearly confirms that adequate and reliable sealift capacity is indispensable to projecting our military might to distant shores." Maritime Administrator Leback remarked that Operation Desert Shield has been the most "massive undertaking and the greatest challenge to U.S. sealift since Vietnam.

In the first month of Desert Shield, sealift delivery was nearly 50 percent higher than during the first month of the Korean war." In the first few months after the August 2 Iraqi invasion of Kuwait, MarAd activated almost 50 vessels from the RRF fleet. This was the first major activation of the fleet since it was established in 1976 to support the U.S. armed services.

Maritime Administrator Leback also emphasized the importance of the recent extension of war-risk insurance and reinsurance for all U.S.- flag vessels sailing in the Middle East region, of which MarAd has acted as the underwriter. To date, MarAd has underwritten over 250 war-risk policies. 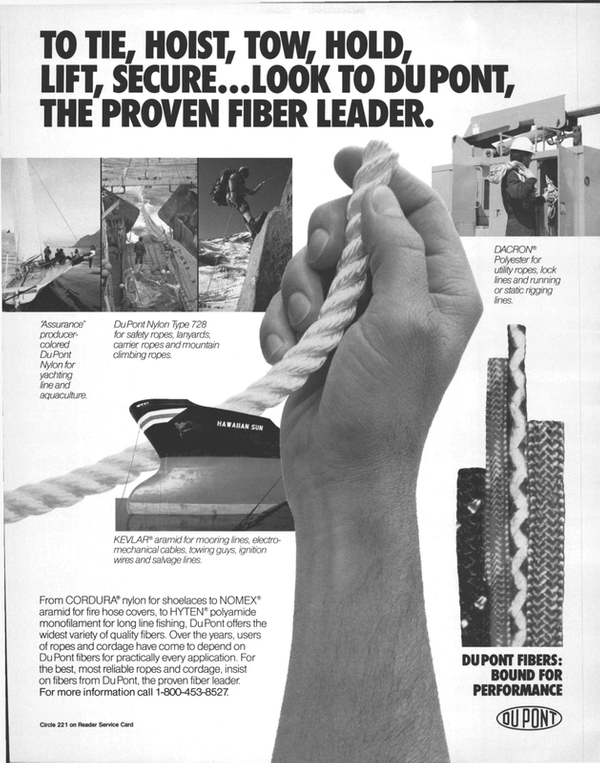