Austal USA Launches LCS 8
Austal USA completed the launch of the future USS Montgomery (LCS 8). This vessel is the second of ten 127-meter Independence-variant LCS class ships Austal has been contracted to build for the U.S. Navy as prime contractor subsequent to a $3.5 billion block buy in 2010.  “The LCS program continues to progress very well as we continue to see marked improvement in performance ship to ship,” said Craig Perciavalle, Austal USA President. With the assistance of Berard Transportation and BAE Systems’ Southeast Shipyard, the launch of Montgomery was conducted in a multi-step process which involved lifting the entire 1,600-metric-ton ship almost three feet in the air, moving it approximately 400 ft. onto a moored deck barge adjacent to the assembly bay, then transferring the LCS to a floating dry dock, BAE’s Drydock Alabama. The floating dry dock was submerged with Montgomery entering the water for the first time.  The ship is now moored in the Mobile River in front of Austal USA’s facility, where it will undergo final outfitting and activation before sea trials and delivery to the Navy. 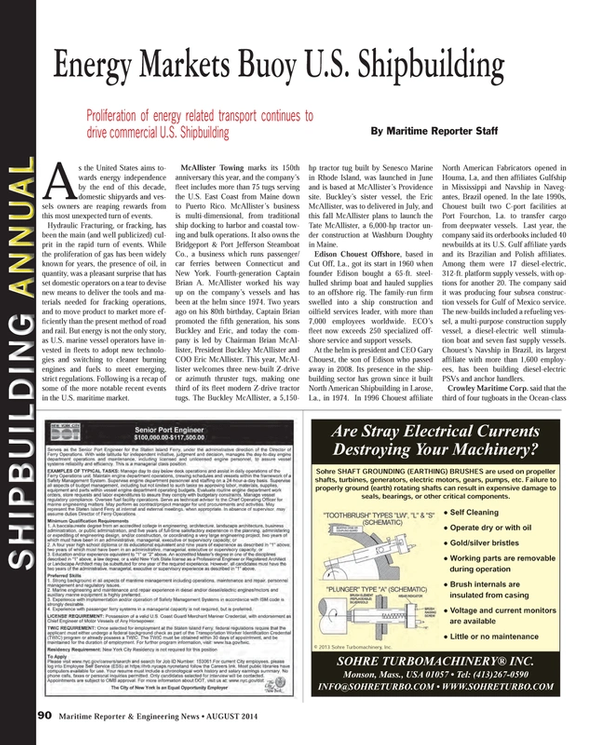