Keeping your machinery in line to maximize your bottom line

Teresa Drugatz joined AME in 2010 as Office/Marketing Manager. She holds a bachelor of science in communication from the University of Miami.
[email protected] 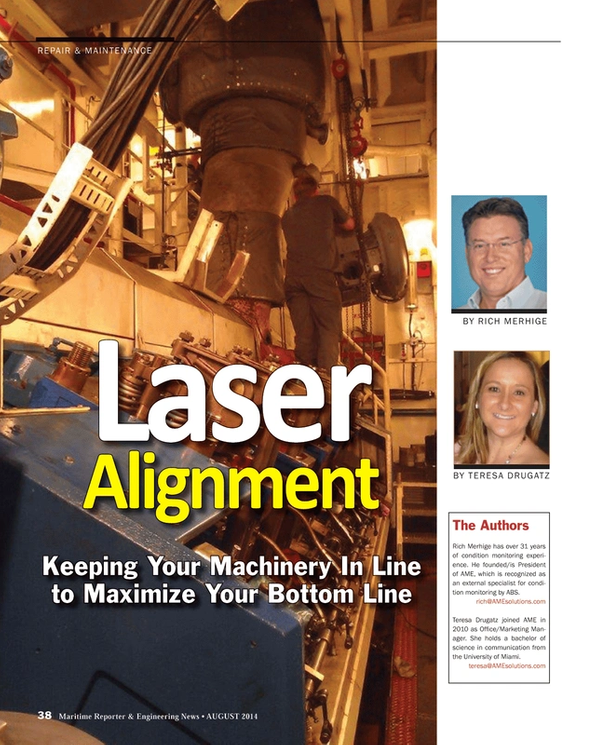