The buying interest from Greek ship owners is focused on bulkers to an increasing extent, BIMCO said. Data from VesselsValue.com reveal that Greek owners were at the buying end of 43% of all bulker sales completed so far in 2014. As of June 2014, the number of Greek bulker purchases so far is 91, compared to 81 for the full year of 2012. The level of activity seen so far in 2014 would suggest Greek owners are on target to top the 199 bulker purchases completed in 2013. “The interest is much centered on bulkers and has become more and more explicit over the past two years, whereas Greek buying interest in tankers and containerships is flat,” said Peter Sand, Chief Shipping Analyst, BIMCO.  The market share of Greek tanker purchases has averaged at 19% in the past 2.5 years. So far this year, Greek owners has bought 39 tankers, only 12 of these built before 2000. 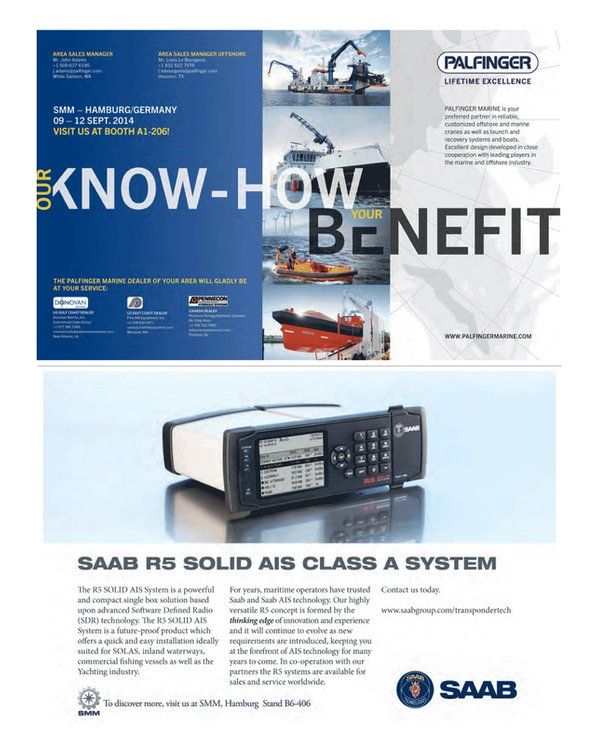