The test, which was recently conducted by Comsat engineers at the company's Southbury, Conn., land earth station, used an improved technique for transmitting data at 56 kilobits per second. The enhanced service is being developed to satisfy a number of requirements in the broadcasting and oil exploration industries, although many other applications are expected in the future.

Comsat, the U.S. partner in the global Inmarsat mobile satellite network, provides a variety of voice, data, facsimile and telex services to over 11,000 ships, offshore oil rigs, and land transportable terminals throughout the world. According to Ron Mario, Comsat Mobile Communications vice president and general manager, the new high-speed data service, expected to be operational later this year, will be available to all of these users with only minor modifications to their existing terminals and the addition of a commercially available, off-theshelf modem. 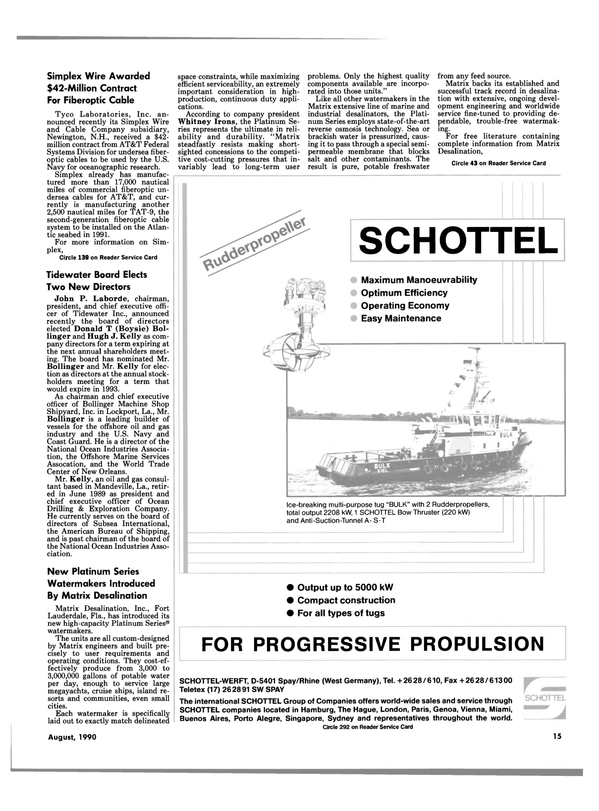