The formation of a new shipping agency, Wilkes, Wylde & Co., Inc., to operate initially in Savannah and Atlanta, Ga., and Charleston, S.C., has been announced by the principals.

R.M. (Bud) Wilkes, who has long been active in shipping circles in the U.S. Gulf and Southeast areas, is president of the new firm. John Wylde, president of Patterson, Wylde & Co., Inc., Boston, is chairman of the board.

Mr. Wilkes has been in the ship agency business since 1948, and has worked in Norfolk, New Orleans, Houston, and Savannah.

In 1975, he established Wilkes Shipping Agency Inc., which became a part of Farrell Lines in 1979.

According to Mr. Wylde, particular stress will be upon the intermodal, traffic, and marketing relationships to new generation vessels and practices. 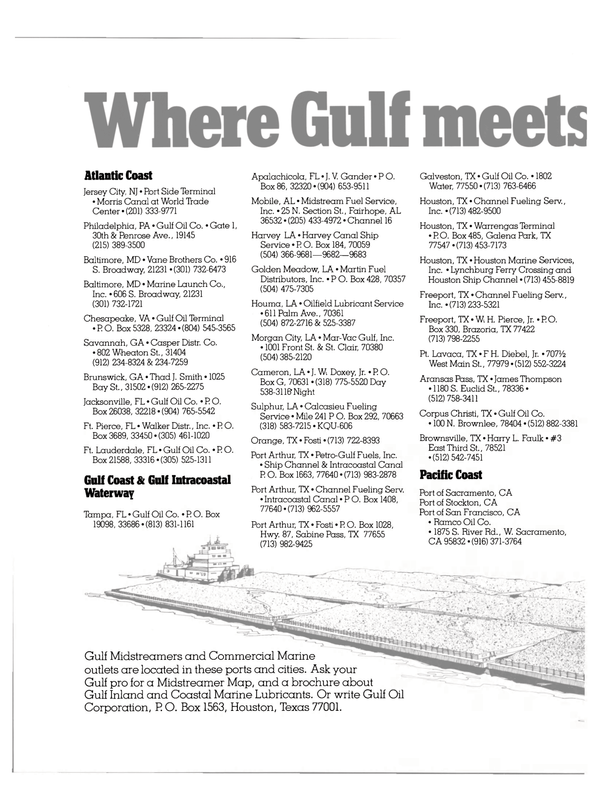