Operations for Dreco, made the announcement. It was also announced that J. Benton Davis is the president of the company.

Defining the company's operating scope, Mr. Davis said the firm will develop, engineer, manufacture, market, and s e r v i ce products serving specialized needs of both the drilling and producing industries. According to Mr.

Davis, initial p r o d u c t i o n f r om Dretech will be an eddy-current auxiliary brake for drilling rigs, which will be offered in extensive operating ranges.

Dretech products will be manufactured and distributed worldwide from the company's Houston headquarters scheduled to be completed in early 1981. The company will construct, as its initial phase, a 30,000-square-foot manufacturing facility plus 8 , 5 00 square feet of engineering and executive offices on a site in the Houston area. The exact location of the facility will be announced soon.

Mr. Davis announced that Marvin M. Neel and James D. Reynolds have been named to key staff level position in the company.

Davis, Neel and Reynolds in the e n g i n e e r i n g , manufacture, and marketing of eddy-current brakes exceeds a half century.

Until completion of the Dretech manufacturing and headquarters facilities, the firm will maintain offices at Dreco headquarters at 4600 Post Oak Place in Houston. 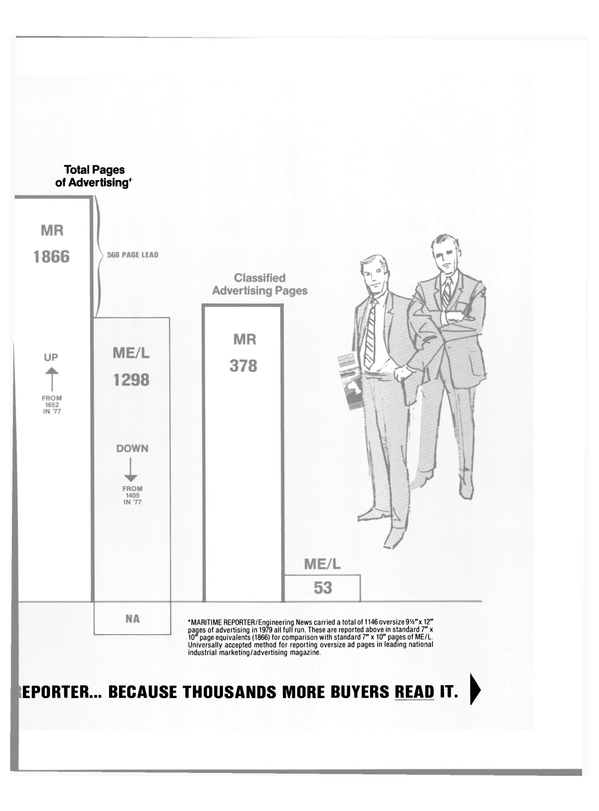