She is the fourth in a series of five that Avondale is building for the Navy.

Named for the river that flows from the Cascades into the Columbia River in western Oregon, the Willamette is scheduled to be launched in March of 1981 and delivered in December the same year.

The Willamette will join the Navy's fleet of AOs to deliver bulk diesel marine fuel and JP-5 from shore depots to AOEs and AORs effecting delivery under way, to make underway delivery to combatants and support forces, H M S and to deliver limited fleet freight, mail, and personnel.

Like her sister ships, the Willamette will have an overall length of 59iy2 feet, extreme beam of 88 feet, mean draft of 3IV2 feet, and displacement of 26,110 tons. She will be manned by a crew of 200, and have a sustained speed of 20 knots.

Although principally a shipbuilder, Avondale is a diversified company with facilities that include quick-repair yards, a foundry, a special products division, steel sales, and a facility near the Gulf at Bayou Black that builds offshore drilling structures. 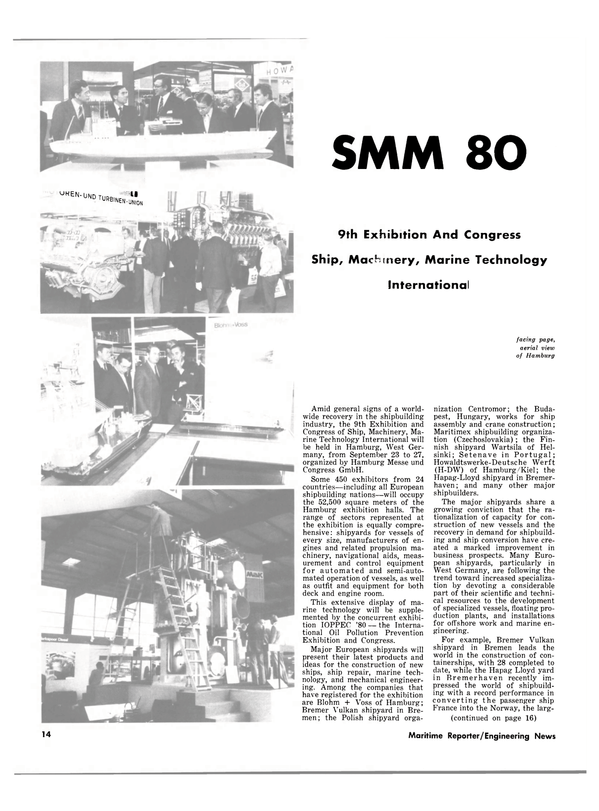