Omnithruster Inc. has expanded into new facilities to accommodate the growth of its maneuvering and slow-speed positioning systems. Incorporated in the new location will be the administration, marketing, and engineering offices including designing and manufacturing of thrusters, control equipment, and solid-state ac motor starters.

Stanley A. Dashew, chairman and founder of Omnithruster, developed the concept as a solution to the problem of slow-speed propulsion and maneuvering, when he observed a bulk carrier approaching a loading buoy off the coast of New Zealand. The vessel was caught in a strong current and attending line-handling vessels were trying unsuccessfully to maneuver at slow speed in swells.

The basic system parameters were then written to solve these problems. 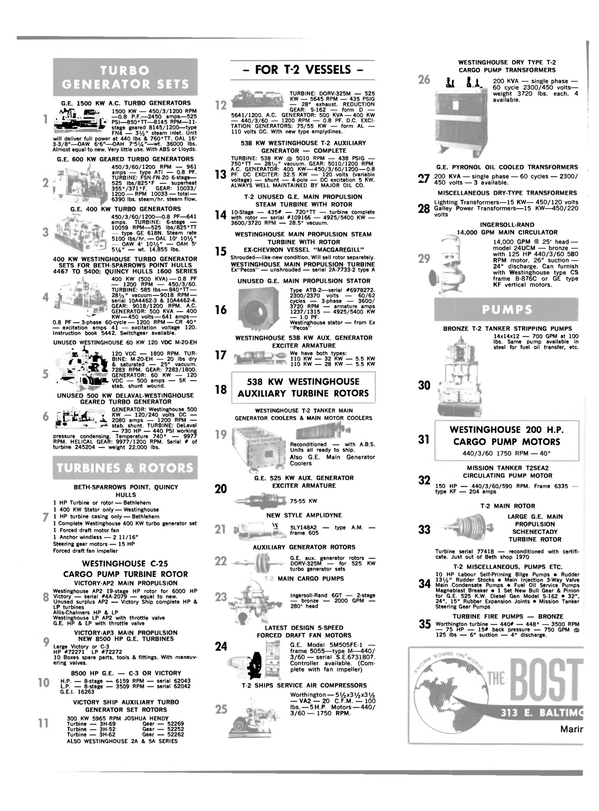