Commerce Secretary Malcolm Baldrige, opening the initial session, told officials from more than a dozen executive branch agencies that "you have the opportunity to redefine the United States' role in world energy economics." He cited Commerce Department estimates that coal exports will add more than $6 billion in trade income by 1985, and more than $14 billion by the year 2000.

"You can help us change into a major world energy supplier and provide a key element in this Administration's economic recovery program," Secretary Baldrige said.

Morris Jr., named earlier as chairman of the new interagency group and chief Administration spokesman on coal export matters, said the group would "move aggressively to make this nation the preeminent source of coal on the world energy market." This aggressive export policy, marine industry officials stated, will have significant impact on the growth and development of barge and tug construction as well as on the development of port terminal facilities in the U.S. 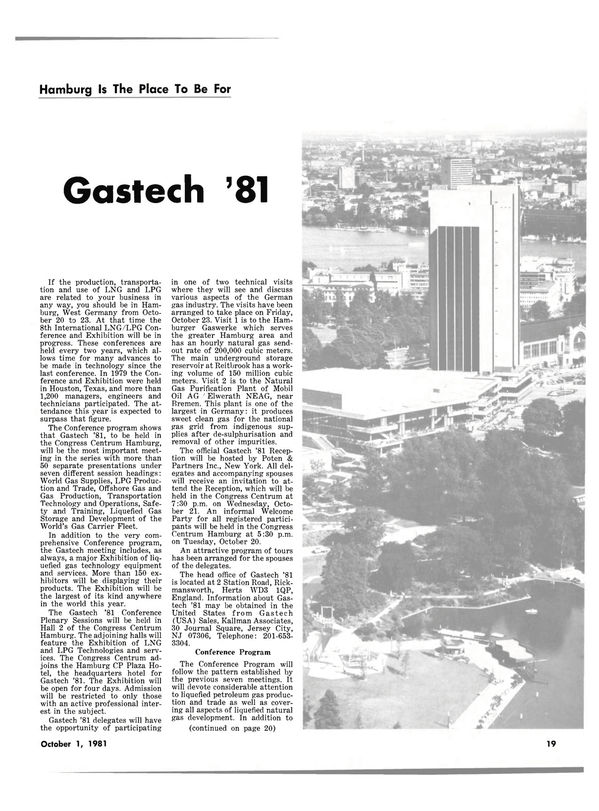