The seven largest shipbuilders in Japan have earmarked more than $1 billion (U.S.) for investment in plant and equipment this year, 18.3 percent higher than the investment total a year ago.

The higher investment is taken as a sign that Japanese shipbuilders are recovering from the recession, according to Tokyobased Kaiji Press.

According to Lloyd's Register of Shipping, Japan leads the world shipbuilding nations. At the end of June, there was 5.6 million tons gross under construction in Japan, 776,000 tons more than at the same time last year.

The completion figure for Japanese yards in the first six months of this year was the largest since 1978. And the trend continues upward. Over 70 percent of the Japanese production is for export. 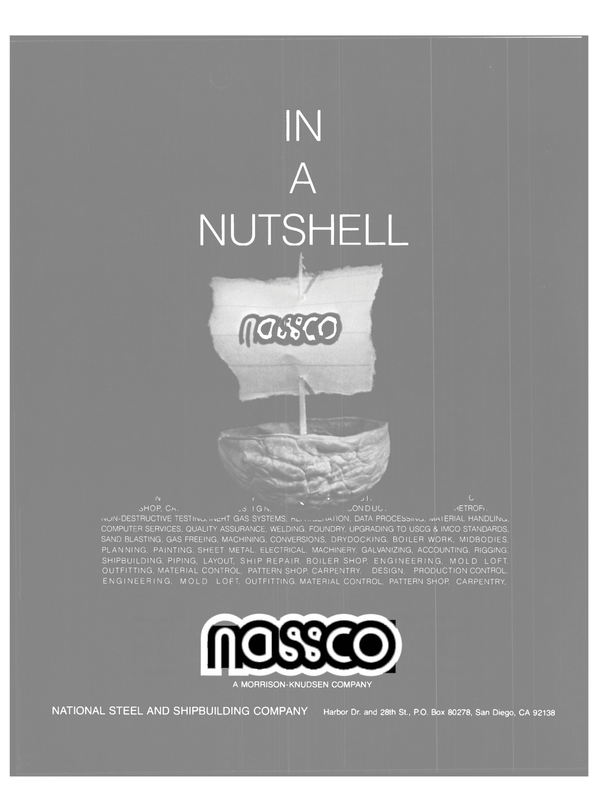 Read J a p a n To Spend One Billion Dollars To Upgrade Shipyards in Pdf, Flash or Html5 edition of October 1981 Maritime Reporter