Design Semisubmersible For Use In Arctic Ice Conditions

icestrengthened semisubmersible mobile offshore drilling unit has been developed by MACS of Aberdeen, Scotland. The unit has received warm interest, according to John McLean, head of MACS's design department.

Mr. McLean reported recently that four major oil companies and two drilling contractors had expressed interest for possible use on the Canadian east coast and other Arctic locations where offshore drilling is limited to the ice-free season.

A model of the rig is currently undergoing ice tests in Wartsila's laboratory, Finland, and has received initial design approval from Det norske Veritas.

"The vessel will extend the drilling season and will be the first to be able to go into and out of ice under its own power and in safety," said Mr. McLean. 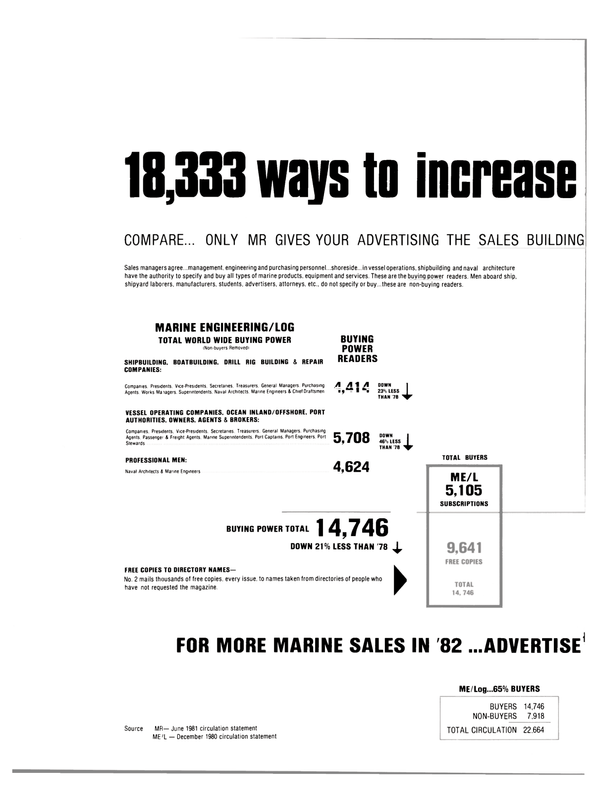 Read Design Semisubmersible For Use In Arctic Ice Conditions in Pdf, Flash or Html5 edition of October 1981 Maritime Reporter