Bird-Johnson Company of Walpole, Mass., a leading manufacturer of commercial and naval controllable- pitch propeller systems, has purchased the assets of The 76 Corporation, comprised of the HDF and Olympic Propeller Companies of Seattle. The firm will reopen on the site of the former HDF Propeller Company as the RDH Propeller Division of Bird-Johnson's Seattle Operations.

As a West Coast repair and reconditioning facility and major distributor of fixed-pitch propellers, the new division will significantly broaden the capabilities of Bird-Johnson.

Bird-Johnson has realigned its management to insure the efficient handling of the increased marketing, sales, and production activities.

Charles A. Orem, president and CEO, has announced the following appointments: Donald E. Ridley, in addition to his present responsibilities as senior vice president, has been named special assistant to the president charged with the orderly integration of regional operations.

Andrew B. Noei has been hired as director-operations; he comes to Bird-Johnson with 18 years of manufacturing management experience. 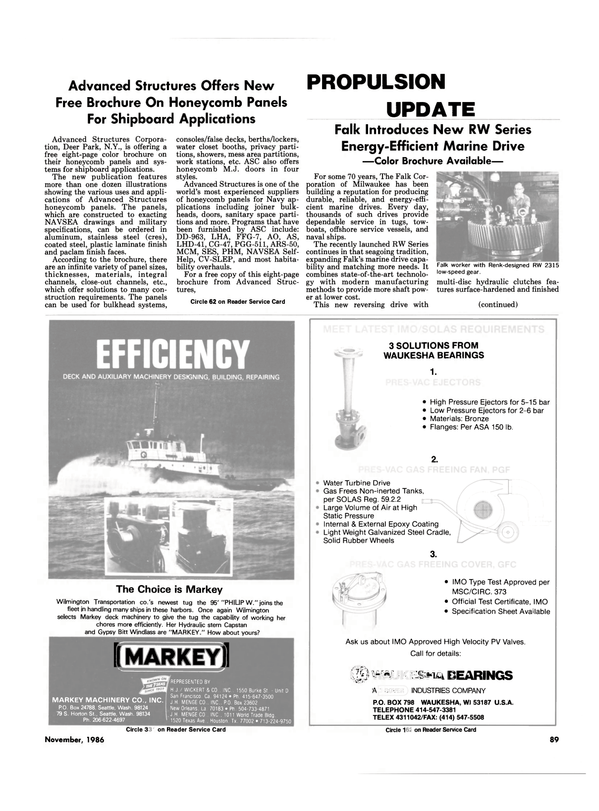