Ingalls Shipbuilding division of Litton in Pascagoula, Miss., recently won a major competition to build three additional multipurpose amphibious assault ships of the Wasp (LHD-1) Class. The lead ship of the class is currently under construction at the Ingalls yard under a contract awarded in 1984.

In September this year, Ingalls was awarded a $402.5-million Navy contract to build the second ship of the class, LHD-2. That contract contains options for two more LHDs, one to be awarded in December 1987, the other in December 1988. These three ships have a potential contract value of $1.1 billion for the Pascagoula shipyard.

"Winning this contract was vitally important to Ingalls and the economy of the Gulf Coast area," said Jerry St. Pe, president of Ingalls Shipbuilding and senior vice president of Litton. "It will provide the solid business base necessary for our shipyard to be successful in winning several additional shipbuilding contracts that collectively could result in future increased employment over the shipyard's current work force of 12,700.

"Beyond the LHD program, future employment will be influenced by Ingalls' continued success in the Navy's Aegis shipbuilding programs," Mr. St. Pe said. Ingalls is the lead shipyard for the Navy's new class of Aegis guided-missile cruisers, having been awarded contracts to build 13 of these ships (five have been delivered). Eight additional Aegis cruisers will be awarded over the next several years in competitive bidding. And later this year, Ingalls will be bidding to become the Navy's second-source shipbuilder of the new DDG-51 Aegis destroyers. 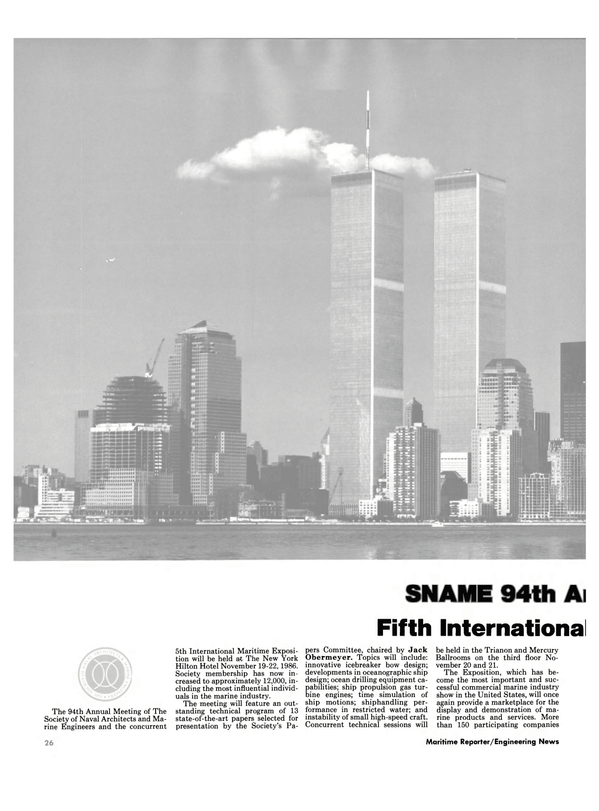