Brian McAllister, president of McAllister Brothers Inc., has announced the appointment of Capt.

Captain Reynolds, who will be heading the New York sales division, will primarily be responsible for ship docking sales in the ports McAllister operates from New York to Jacksonville. 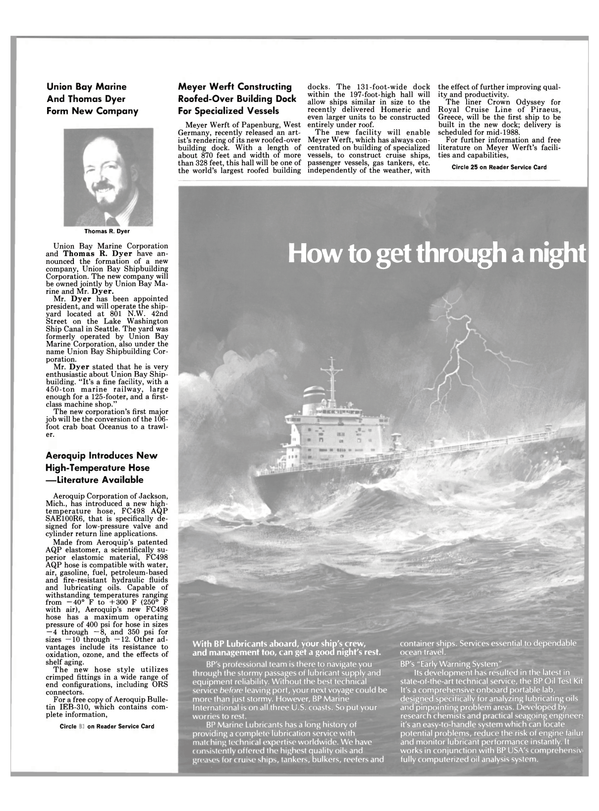