The 24 cargo/passenger ferries that.are to be constructed by British Shipbuilders' subsidiary North East Shipbuilders Ltd. (NESL) for Danish interests will be fitted with cargo access equipment of MacGregor- Navire design. With centrally located superstructure, a "beaching" type underhull at both ends, and thrust motor propulsion, each 1,350- grt vessel exhibits, in profile, a symmetrical or double-ended configuration, and will be equipped for access fore and aft. The total of 48 MGN equipment sets to be supplied will each be complete with its own electrohydraulic power unit.

The ship order—negotiated on behalf of the owners by the Danish company PZ Trading A/S of Naestved and its U.K. subsidiary, PZ Shipbuilding & Trading Co.

Ltd.—was won by British Shipbuilders against stiff competition, as was the access equipment contract secured by MGN.

Named Superflex 2000 ferries because of their ability to be deployed in a wide variety of world locations and environments, they have an overall length of 311.7 feet, beam of 49.2 feet, depth to main deck of 16 feet, and draft of 11.8 feet. Delivery of the first vessel is scheduled for May 1987.

The vessels are being built by NESL to a design developed and owned by PZ Trading, the company that gave the class the Superflex 2000 name. These ferries are said to be ideally suited for interisland traffic, with Scandinavia being the prime area of operation. However, a number of these vessels are slated for operation in other parts of the world, and the marketing division of PZ Trading reports interest from the Pacific islands, the Caribbean, and the Mediterranean.

These interisland ferries are of similar dimensions and hull form, but are divided into two groups of 12, each group differing from the other in terms of carrying capacity.

The group termed the Mk III, of 1,330 dwt, are designed for 24 fortyton trailers, 40 cars, and 253 day passengers. The other group, the Mk IV, are for 16 forty-ton trailers, 90 cars, and 293 passengers. The lower decks of both groups can accommodate Mafi's, each carrying two 20-ton containers. All of the vessels feature external access, fore and aft, to the upper and lower decks; each of the two decks has its own separate ramp at each end.

The lower decks of both groups of vessels will load commercial vehicles and cars. These decks and ramps will therefore sustain the heavier loadings of the Mafi's with 16V2-ton axle loads, road trailers, and cars.

Building of the 24 vessels will be divided between the two Sunderland- based NESL yards of Pallion and Southwick (the former Sunderland and Austin & Pickersgill yards, respectively). Four of the ferries were ordered by one Danish owner, with the remaining 20 being contracted by other shipowners and investors. 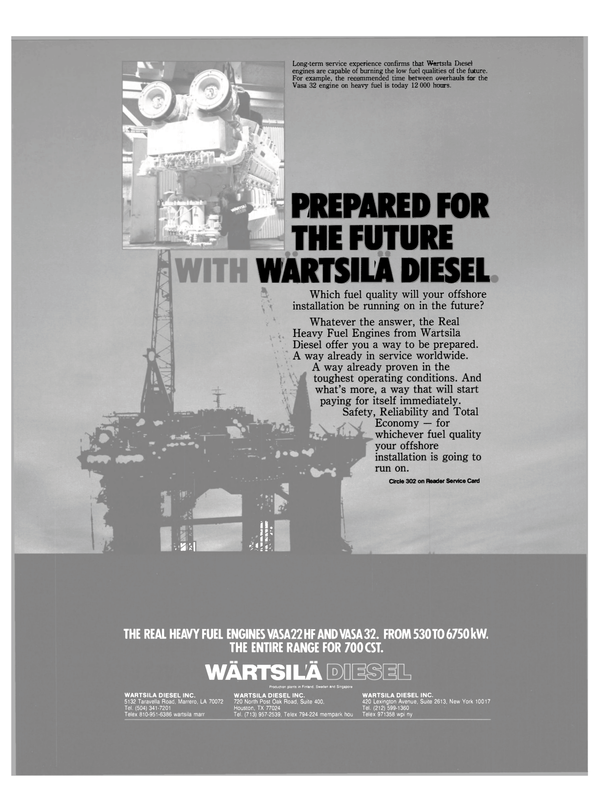