Korkut Engineers, Inc. of Metairie, La., is releasing its HYDROS and BENDER programs for commercial use.

Korkut Engineers started to establish their CAD system with TI- 980A and TI-990 minicomputers in FORTRAN 66 language in 1964.

During that time they were used in house only. Recently the programs were converted to FORTRAN 77 and for IBM-PC or compatible microcomputers.

These programs have been developed to construct the total Korkut Engineers CAD system called KORCAD.

These programs are designed to be user friendly with error traps and protections. Inputs can be made by the users through the console by input preparation programs built in the system. Geometric inputs are common in all CADNAV programs.

Most of the other programs which make up the KORCAD system are working individually and will be subcadded and released in the near future. The basic aim is to make the KORCAD system self explanatory and self sufficient and easy for mechanical engineers and marine offshore structural engineers. 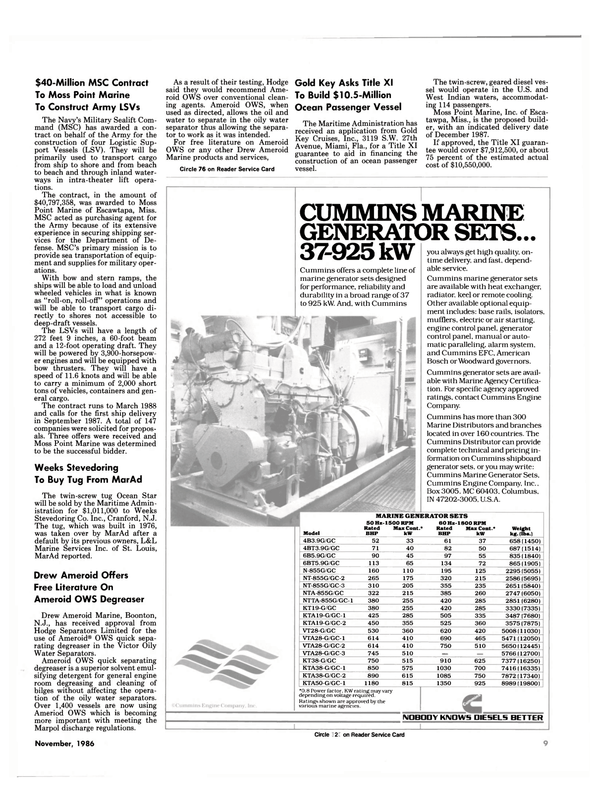