In the latest of various corporate changes that have occurred at Fort Lauderdale, Fla.-based Hvide Marine, the company has elected Gerhard E.

Kurz as CEO and a member of its Board of Directors. He replaces James J. Gaffney, who had been serving as interim chairman and will now hold the position of non-executive chairman of the board. Jean Fitzgerald, who managed to bring Hvide to new levels by taking the fledgling company out of Chapter 11 bankruptcy, took on Hvide's reins as chairman and CEO following the resignation of longtime CEO, Erik Hvide last year. Fitzgerald, who recently underwent successful heart surgery, will continue to serve Hvide as a consultant and member of its Board.

Kurz comes to Hvide following his recent retirement as president of Mobil Shipping and Transportation Company (MOSAT) - a position he had held since 1989.

Leading up to his final position at The Mobil-Oil affiliated company, which operated a fleet of 30 deep-sea tankers and 26 tugs and barges, Kurz began his career in London at Mobil Shipping Company Limited in 1964 as a chartering assistant. The following year, Kurz was transferred to the company's Marine Division in New York where he pursued and earned an MBA from New York University. Proceeding a slew of promotions, Kurz was appointed vice president of planning, Middle East and marine transportation before taking on the head position at MOSAT. 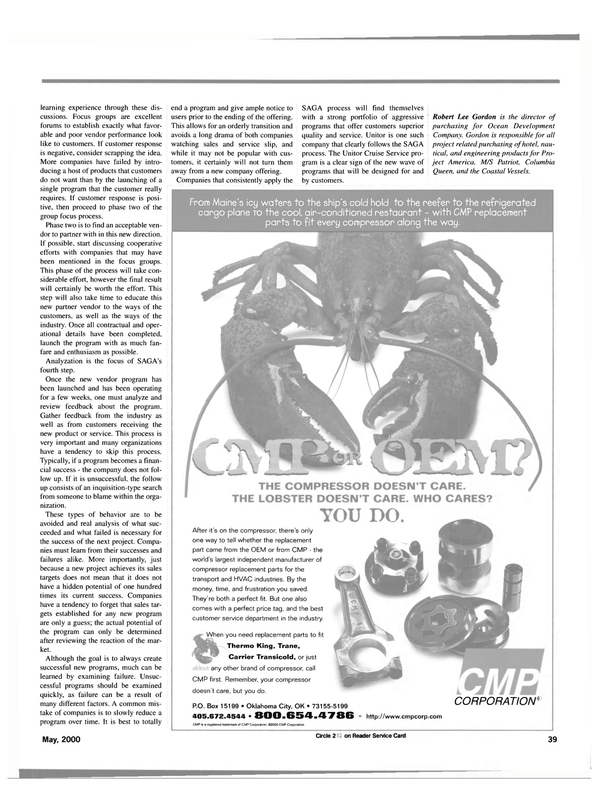 Read Kurz Joins Hvide As CEO in Pdf, Flash or Html5 edition of May 2000 Maritime Reporter