A new record for the fastest sea passage between Canada's East Coast and Australia has been established by the Incat's The Cat.

The Cat set out on its 10,294 nautical miles passage to Hobart, Tasmania from Nova Scotia's Bay of Fundy on November 13. Just 15 days, two hours and 30 minutes later the craft was safely alongside at Incat's shipyard in Hobart.

The first leg of the voyage, a distance of 2,238 nautical miles averaging an impressive 37.5 knots, was completed on November 15 when The Cat arrived at the Panama Canal.

The next stage of the voyage, 4,500 nautical miles at an average speed of 26.47 knots, was accomplished when the craft arrived at Tahiti on 23 November.

The third and final leg from Tahiti to Hobart, a distance of 3,556 nautical miles, placed The Cat in Hobart at 0900hrs GMT (2,000 hrs. local) on November 28 . beating all previous passages between Canada and Tasmania.

Since The Cat started making the twice-yearly journey in 1998 the typical time taken has been around 20 days.

Each year since her delivery to Canada in 1998. The Cat has been chartered to TT Line by owners Bay Ferries of Nova Scotia for the southern hemisphere summer season on Australia's Bass Strait. 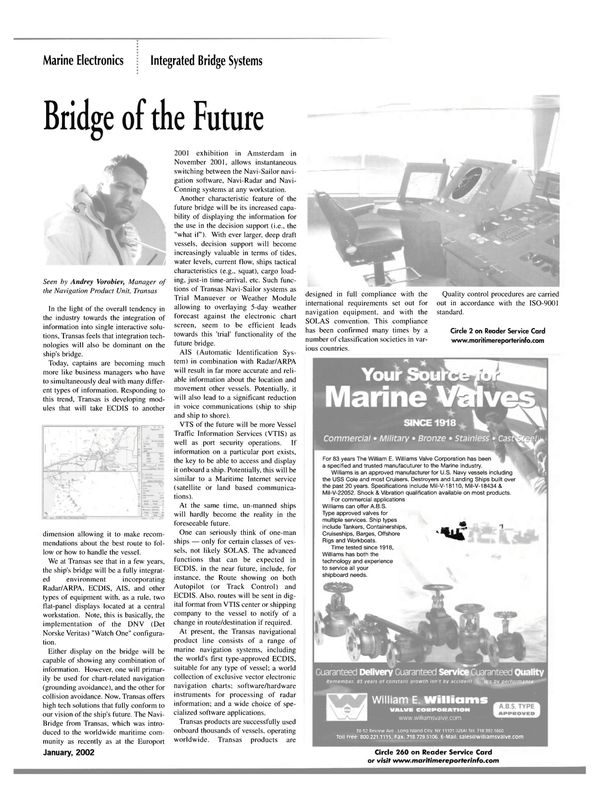