When the Navy announced in November its plans to scrap the DD-21 program and introduce the DD(X), the scramble was on by the two primary teams bidding the project — Blue and Gold — to shift gears on the fly and re-think the entire concept. The team of General Dynamics and Lockheed Martin - Blue — is one of the teams hoping to be chosen by the navy for its vision of future naval forces. The Blue Team has developed technologies relevant to the DD(X) requirement and is preparing its response to the Navy's request for proposal (RFP).

DD(X) will be a technology engine that will drive a family of combatants to transform the Navy. The Navy will use the advanced technology and networking capabilities from DD(X) in the development of both the future cruiser, CG(X), and the Littoral Combat Ship (LCS).

"With 20 years of teaming experience, General Dynamics and Lockheed Martin are committed to the success of this family of ships, and we believe we will provide the U.S. Navy with the best technologically advanced combatant," said Tom Bowler, Bath Iron Works vice president of Strategic Planning and Business Development.

"We are convinced we can provide the transformation the Navy needs as it moves into the 21st century.

Under the restructured program, the investment stream for force transformation will be funneled through DD(X). Therefore, technology maturation for missile defense cruisers, precision fires and the Navy's desire to develop a Littoral Combat Ship will all start with the technologies developed in DD(X).

Dr. Mike Hughes, Lockheed Martin DD(X) vice president, said the Blue Team has the technological expertise and management capability to be the Navy's best choice to develop the DD(X).

"Our approach emphasizes a balance between system performance, affordability and program executability. As partners, we have a rich and lengthy history of being teammates in the design and construction of the Navy's surface combatant force," said Hughes. 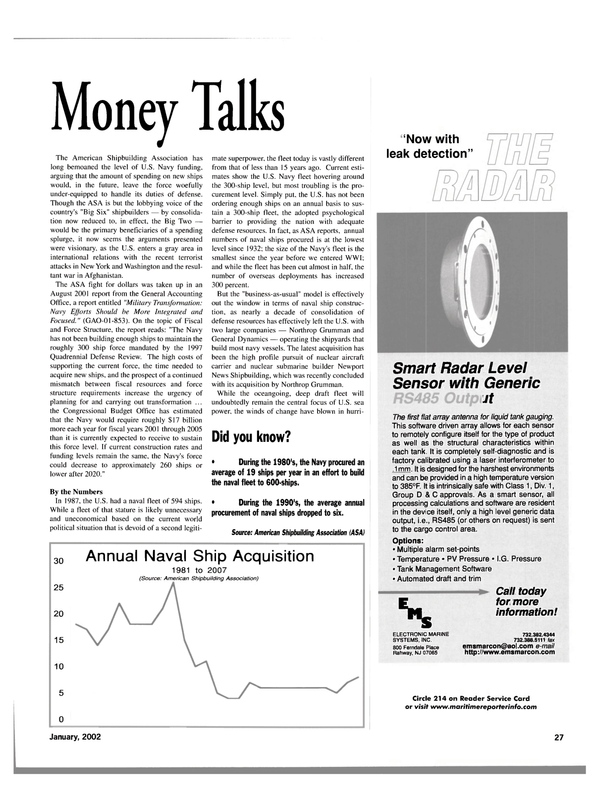