A new system, developed to reduce risk for cargo and hull damage, has proven to secure safer and more efficient sea passages for ships and cargo.

Seaware Onboard is designed as a user friendly sea keeping guidance system with the intention to give ample warning when risk occurs for cargo and hull damage. The system is designed for on-line use during sea passages, and can also be used during pre-voyage route planning.

Seaware Onboard was developed by Sweden's Seaware AB, formed by a group of postgraduate researchers from the Institution of Naval Architecture at the Royal Institute of Technology in Stockholm. A joint project regarding further development of the system for reefer vessels was started together with Cool Carriers, nowadays LauritzenCool, in 1998.

After extensive demo testing, a decision was taken to proceed with full-scale test during three voyages on board the reefer vessel M/V Ivory Dawn. The test was carried out in the first months of 2001. The outcome of the test can be regarded as positive.

The Seaware Onboard system can assist to secure the safe and efficient passage for ship and cargo. The Master and Navigation Officers involved in operation of the system during the test runs were given questionnaires upon ending the trail period.

A built in weather routing tool gives a unique possibility to greatly reduce the operating cost and improve time efficiency for the vessel based on weather prognosis from a weather bureau. The ship's command has the possibility to investigate the implications on ship performance and dynamics resulting from alternative routes and/or engine settings.

During sea passages, the system continuously evaluates the present sea condition based on measurements of the motions of the vessel. This is followed by predictions of the resulting dynamic effects for the near future. The system will detect undesired or dangerous situations well in advance. The Master/Navigation Officer can also investigate the implications of altering course and/or speed. 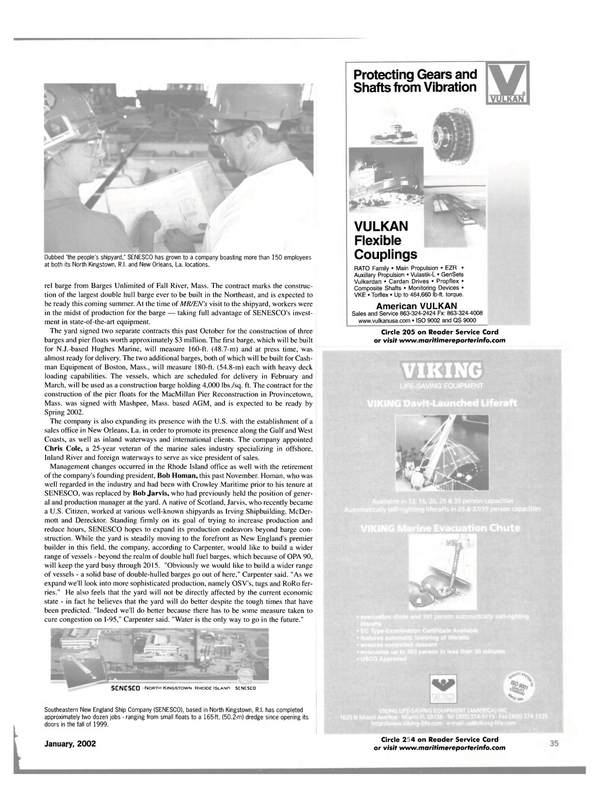