The Coast Guard recently held meetings with local, state and federal officials as part of its ongoing review to help evaluate the suitability of the Chesapeake Bay for importing Liquefied Natural Gas (LNG) aboard tankships.

The Coast Guard Captain of the Port (COTP) Baltimore received a letter of intent to resume LNG import operations from the Williams Company at its Cove Point facility in Calvert County. Md..

last October. If approved, LNG import operations will involve moving LNG in tankships on the middle and lower Chesapeake Bay to Cove Point where the cargo will be handled and off-loaded at the company's waterside facility.

Under federal regulation (33 CFR Part 127.009). the COTP is required to evaluate the suitability of the Bay for conducting LNG operations.

The Coast Guard Atlantic Area Marine Safety Division brought officials and other stakeholders together for the twoday meeting to identify and discuss the risks associated with conducting LNG operations on the Chesapeake Bay. Officials and stakeholders included the Coast Guard Captains of the Port for the ports of Hampton Roads and Baltimore, Department of Energy, NOAA, Federal Energy Regulatory Commission, Virginia Marine Resource Commission.

Experts in risk-based decision making from the Coast Guard's Research and Development Center in Groton. Conn., guided the meeting participants through a five-step risk assessment process. The assessment is designed to identify, characterize, and manage changes in risk expected if the LNG shipments resume at the Cove Point facility early next year as requested.

Information obtained over the two days will be used by the COTP Baltimore, along with comments, reports and other information obtained during a public comment period and public meeting held earlier in the year, to help make a final determination if the Bay is suitable for allowing LNG operations to resume. The Coast Guard will also be working with Maryland, Virginia and federal agencies to help identify safety and security measures that may be necessary to permit LNG operations on the Bay. The Atlantic Area Marine Safety Division intends to use the results of this risk assessment to develop and implement a consistent framework for evaluating and determining the suitability of LNG operations in ports and waterways throughout the Eastern seaboard and Gulf of Mexico. 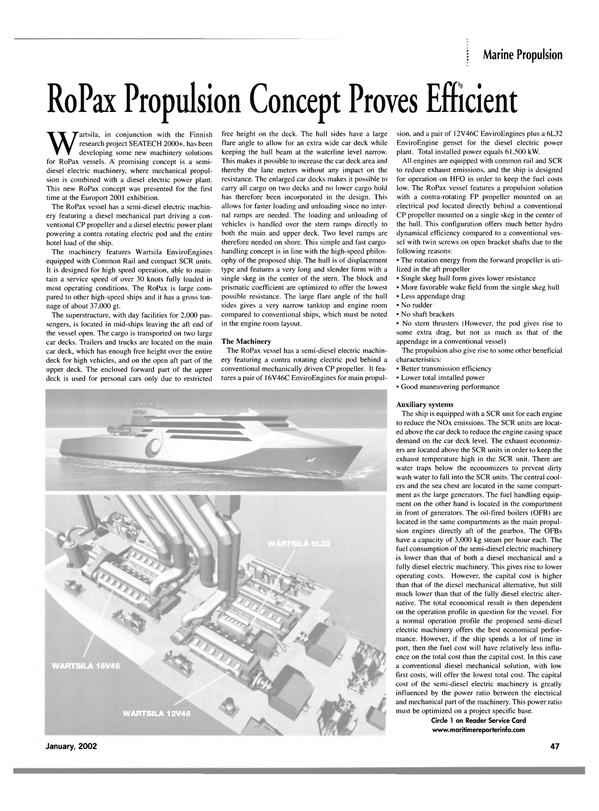