This year's European Council meeting of European industry ministers, which occurred on December 5 focused on shipbuilding and the Commission that was presented to the Industry Council in May 2001 on the situation of world shipbuilding.

Once again, the conclusions pointed to anticompetitive practices by South Korean shipyards such as: debt forgiveness, debt moratoria.

Efforts to address these unfair practices through bi-lateral talks with South Korean authorities failed, and the Commission adopted a two-pronged strategy to improve the situation: a request for dispute settlement at the World Trade Organization and a Temporary Defensive Mechanism for the EU shipbuilding industry.

The Commission has insisted that both elements of the proposed strategy would have to be implemented in combination.

In the Council, however, there has been unanimous support for the first element but not for the second. Indeed, on the issue of EU shipbuilding aids, the Member States have been divided into two blocks: the Scandinavian countries, the U.K. and the Netherlands, who continued to be firmly against the granting of any aid, and the Southern countries (Greece, Spain and Italy) and Germany, who were in favor, with France, being rather indecisive, in the middle.

The Temporary Defensive Mechanism would allow aid to those market segments in which the Commission investigation found that EU industry has been considerably harmed by unfair Korean trade practices, namely container ships and product and chemical tankers.

The Commission has emphasized, however, that the new mechanism must not result in distortion of competition within the European Union.

The main problem remains, however, that the Council as a whole feels it is now up to the Commission to launch a complaint against South Korea at the WTO without waiting for new aid regimes to be implemented in Europe.

So far, the Commission has declined to separate the two. 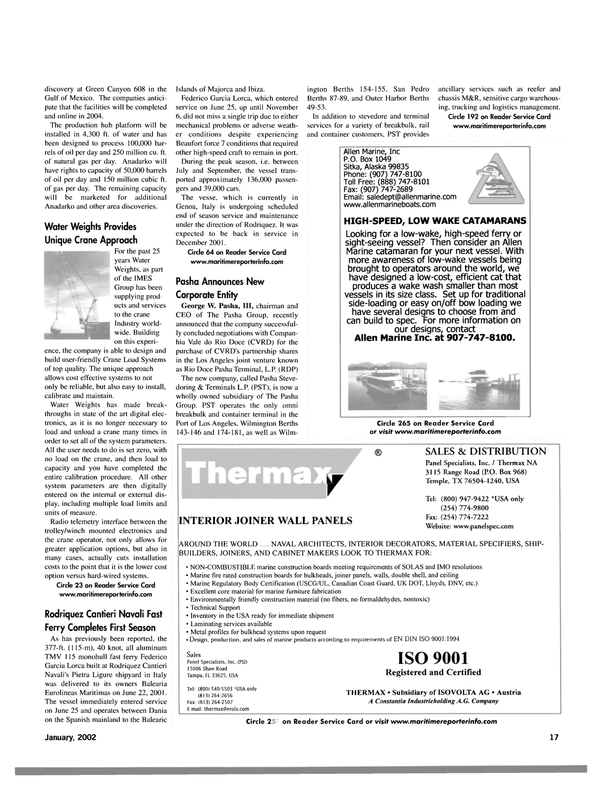