P&O Princess Cruises will utilize Wiirtsila Enviro- Engines, which employ electronically-controlled common- rail fuel injection to provide optimum combustion over the entire load range, to give the particular benefit of no visible smoke at any load and when starting or during transient load changes. The engines also employ electronically controlled direct water injection to achieve the low NOx emission value of 6 g/kWh.

These EnviroEngines for P&O Princess Cruises are the first to incorporate both technologies. As diesel engines, their high efficiency also means they have the lowest C 0 2 emissions of all prime movers.

The smokeless operation of EnviroEngines meets the need for a clear engine exhaust when operating in environmentally sensitive areas such as Alaska.

Two ships are building at Chantiers de l'Atlantique in France, with delivery scheduled in 2002 and 2003 - each will have two Wartsila 16V46 EnviroEngines, each delivering 16,800 kW at 514 rpm. Named Coral Princess and Island Princess, respectively, when delivered, the Coral Princess will be the first vessel to enter service with EnviroEngines.

Two ships, the Diamond Princess and Sapphire Princess, are also being built at Mitsubishi Heavy Industries in Japan. Due for delivery from the Nagasaki yard in 2003 and 2004, respectively. These ships will each be equipped with two Wartsila 9L46 and two Wartsila 8L46 EnviroEngines. The nine-cylinder engines are rated at 9,450 kW output each at 514 rpm and the eight-cylinder engines 8,400 kW at the same speed. 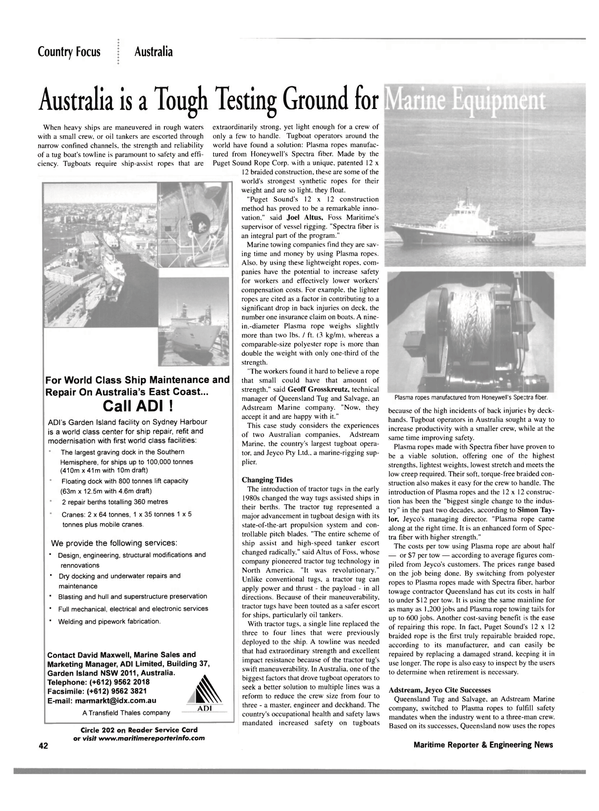