The American-Arab Chamber of Commerce has announced plans to open an office in the International Trade Mart of New Orleans, La.

There are other such chambers now in New York, N.Y., San Francisco, Calif., and Chicago, 111.

Basil J. Rusovich Jr., president of ITM and also president of Transoceanic Shipping Company, Inc., said increased trade with the oil-rich Mideast is essential to the growth of the Port of New Orleans and the economic advancement of the entire region.

He said vast developments are scheduled in the Mideast, with currently about $200 billion in construction projects in the works.

"New Orleans in 1976 handled approximately $350 million in cargo for this area of the world. This is only a trickle, a beginning, compared to the total trade the port and area could develop with this part of the world," Mr. Rusovich added.

The American-Arab Chamber conducts a variety of programs designed to stimulate U.S.-Arab commerce, including arranging for visitors from the Middle East, organizing the U.S. trade missions to that part of the world, and general trade promotion.

Dr. Eldin said the Arab states are not interested in competing with U.S. businesses, but want to develop a broad range of trading avenues between the U.S. and the Middle East 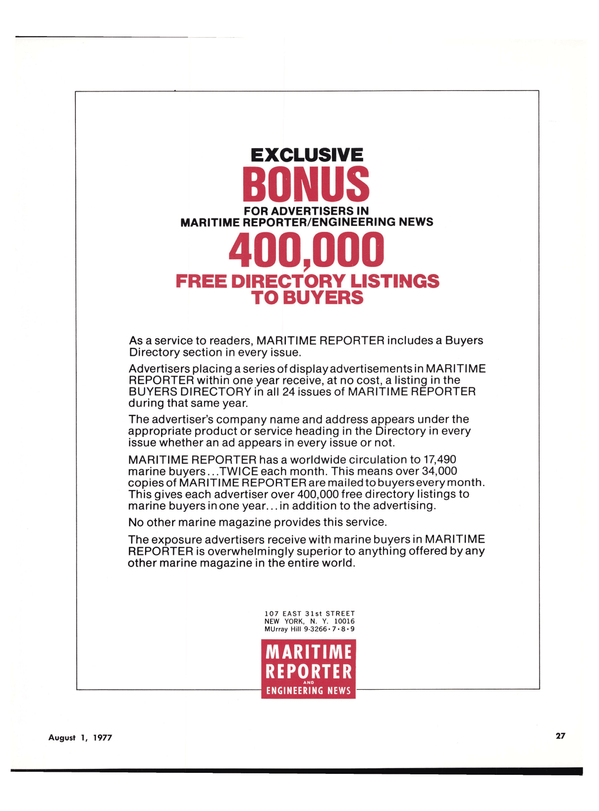