In his new post, Mr. Howard is responsible for developing business for an operation that already has some $3 billion in transportation and industrial equipment financed or on lease, including more than a dozen oceangoing tankers, more than 9,000 railway box cars, and a fleet of commercial jet airliners.

Mr. Howard previously was manager of industrial sales for the Commercial Loan Financing operation. He replaces David Du- Yernay, who left the corporation, a wholly owned subsidiary of General Electric Company which is a leader in commercial, industrial and mobile home financing.

A native of Fort Scott, Kan., Mr. Howard graduated with a degree in business administration from the University of Kansas in 1939. The same year he joined General Electric Company on its Financial Management Program, and held a wide variety of management positions prior to joining GE Credit in 1965 as credit manager for the Commercial & Industrial Department. 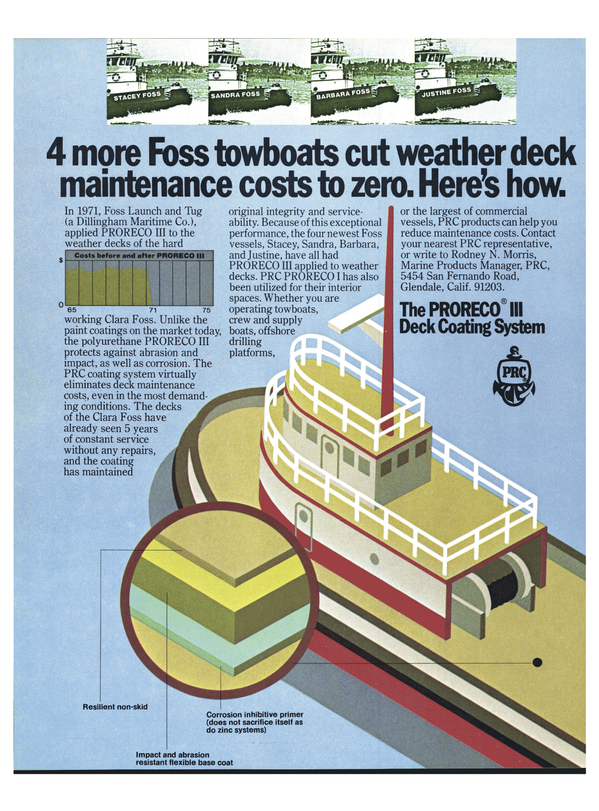