Brightly plated anchors recently broke ground for the new facilities of the naval architecture and marine engineering department of The University of Michigan, Ann Arbor, Mich.

The new two-story addition to the department's headquarters on the North Campus will contain a drawing loft, the traditional center of naval studies, along with classrooms and offices.

"The groundbreaking is a landmark for the U-M College of Engineering," stated David V. Ragone, dean of the College. "It is the first construction provided by funds from our capital campaign.

Although fellowships and endowments have already been made possible by the campaign, this is the first construction undertaken." The capital campaign was begun in 1974 to raise $20 million for the College of Engineering's continued development and its move to the U-M North Campus.

"This event is significant for us and the marine industry as well," said Francis Ogilvie, chairman of the department. "We graduate two-thirds of the new naval architects in the United States each year, and have a unique one-to-one relationship with the industry. If the United States is to remain a major shipbuilder, it must have a continuous supply of trained personnel and facilities for research and development. Because of the department's strong position, we may well become the national center for marine engineering and naval architecture." Speakers at the groundbreaking ceremony included James E.

The department moved earlier this summer to its present quarters on North Campus from the West Engineering Building, where it had been located since 1907.

A 360-foot towing tank, literally part of the foundation of the old building, will still be used for instruction and research. 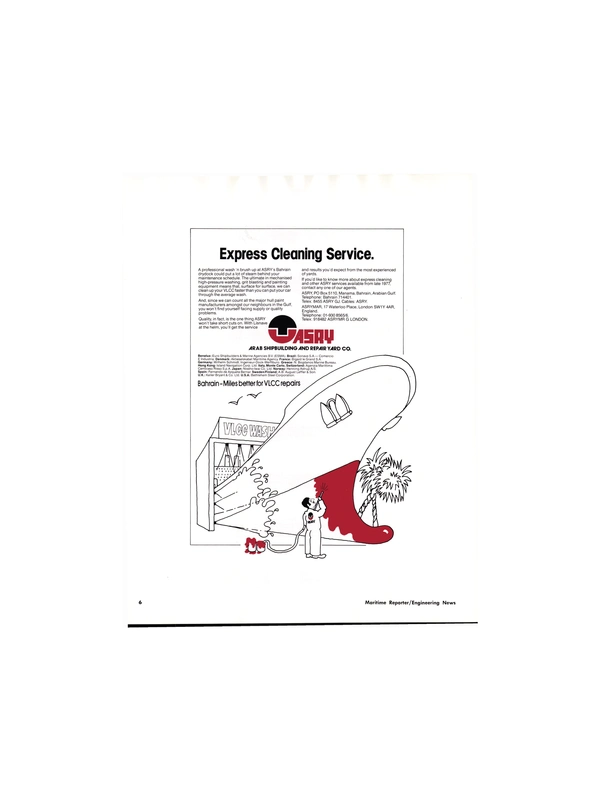