Mr. Stanford, a director of Dytam Tanker GmbH (Germany), will be responsible for the worldwide coordination for the marketing of concrete LNG carriers and floating structures such as barges, floating storage and liquefaction platforms.

A graduate of the State University of New York Maritime College in 1950, with a degree in marine science, he subsequently served as an engineering officer in the United States Navy and United States merchant marine.

He then joined Esso International Services, where he was responsible for the company's entire European construction program, including the building of over 30 crude oil tankers ranging in size from 80/250,000 dwt.

Stanford formed Tank SAPP (UK) Ltd., a company concerned with marine safety and the prevention of pollution. He is a director of Tampimex Tankers Ltd.

and president of Tampimex Tankers Inc. In this position, he is responsible for the coordination of all marine activities of the Tampimex Group, especially with transportation of LNG. 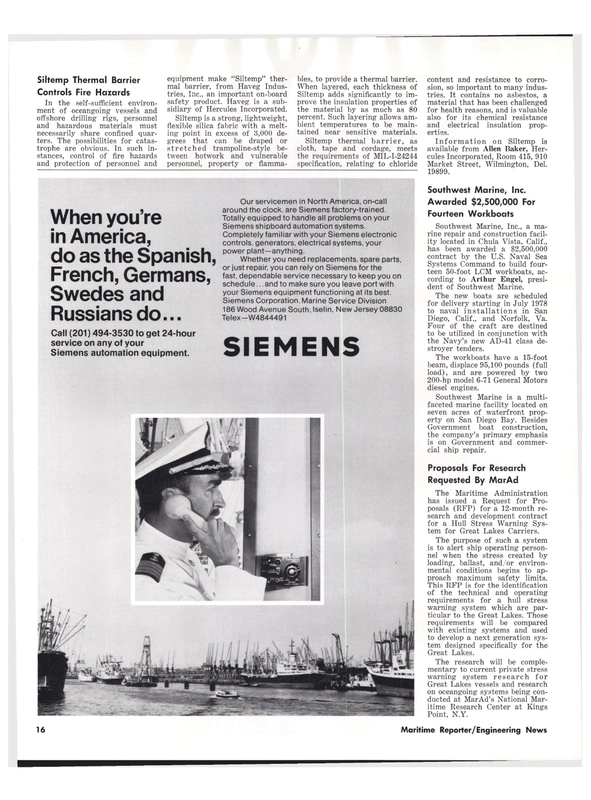