The following management changes within Gulf Trading and Transportation Company (GT&T) have been announced in Pittsburgh, Pa., by Herbert I. Goodman, GT&T president.

He rejoined the company in the Gulf Oil Company-U.S. product supply department, and in 1971 was transferred to Gulf Oil Trading Company (GOTCO)- Latin America, in Coral Gables, Fla. A year and a half later, he returned to Pittsburgh as Far East sales coordinator and in 1973 moved to New York as GOTCO manager, heading the trading operations.

A 1964 graduate of Dartmouth College, Mr. Luitwieler received an MBA degree the following year from the college's Amos Tuck School of Business Administration.

Prior to his 1975 appointment as GT&T vice president-international petroleum product sales, Mr. Thomson advanced through a progression of positions. He spent eight years with Gulf in Canada working on various engineering and marketing assignments before being transferred to Pittsburgh in 1969. The following year, he was in Tokyo as marketing advisor to Gulf Oil Company-Asia, and then moved to Seoul as executive vice president of Gulf's Korean Marketing and Distribution Company.

In 1973, he was appointed vice president of Gulf Oil Company- Asia, acting as country manager for Taiwan, Hong Kong and the Philippines. His responsibilities also included downstream interests in India, Pakistan and the rest of Asia, excluding Japan and Korea. In his new position, he will be involved with GT&T's growing number of Eastern Hemisphere activities.

A native of Canada, Mr. Thomson was graduated from the University of British Columbia in 1959 with a B.S. degree in mechanical engineering. He joined Gulf in 1961 as a sales trainee with the marketing department in Canada.

In his new position, he will oversee the operations of four separate worldwide businesses operating within the international petroleum product sales division. 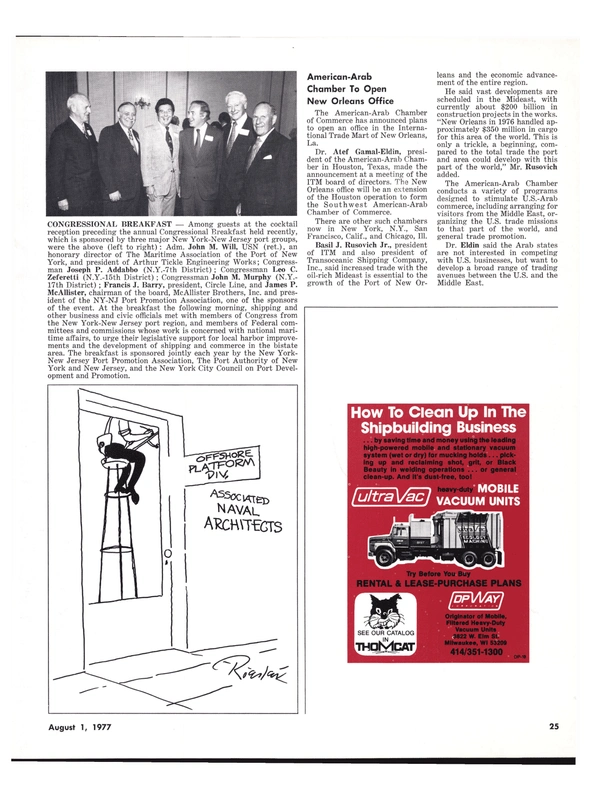