The Lang will be in Portland through May of 1978 undergoing hull repair and a major upgrading of its electronic and weapons systems.

Due to be installed on the Lang are an improved communications system, radar, sonar (excluding the dome) unit and weapons.

The Lang, which was built in 1966, is designed for antisubmarine warfare. The vessel is 438 feet long with a beam of 46 feet.

It will be in drydock for 40 days. 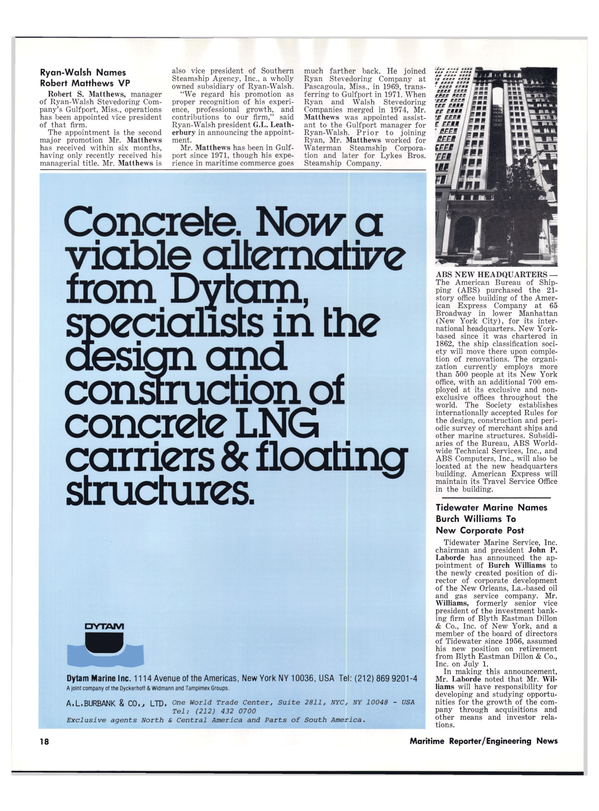