The Council of the International Association of Classification Societies (IACS) has agreed to develop classification requirements that would augment the surveillance by the societies of items which recent investigations h^ve revealed to be potential sources of hazard or pollution.

Announcement of the agreement was made in the United States by a three-member delegation from the American Bureau of Shipping (ABS), which attended the recent 10th annual meeting of the IACS Council in Paris.

The IACS Council approved a number of unified requirements dealing mainly with materials for hull structure, machinery, tanker safety, and containers. The Council also approved several unified interpretations of the Load Line Convention, which will be recommended to governmental maritime authorities for adoption in the interest of uniform implementation of the Convention worldwide.

The DDR-Schiffs-Revision und Klassifikation participated in the meeting as a representative of the Associates of IACS, and the Inter-Governmental Maritime Consultative Organization (IMCO) was also represented.

The IACS Council will hold its next meeting in May 1978 in Paris.

IACS was formed in 1968 to give the classification societies a unified voice for consultation and cooperation with IMCO and other national and international maritime organizations. In addition, IACS provides an effective means for the societies to discuss and resolve problems of mutual concern. 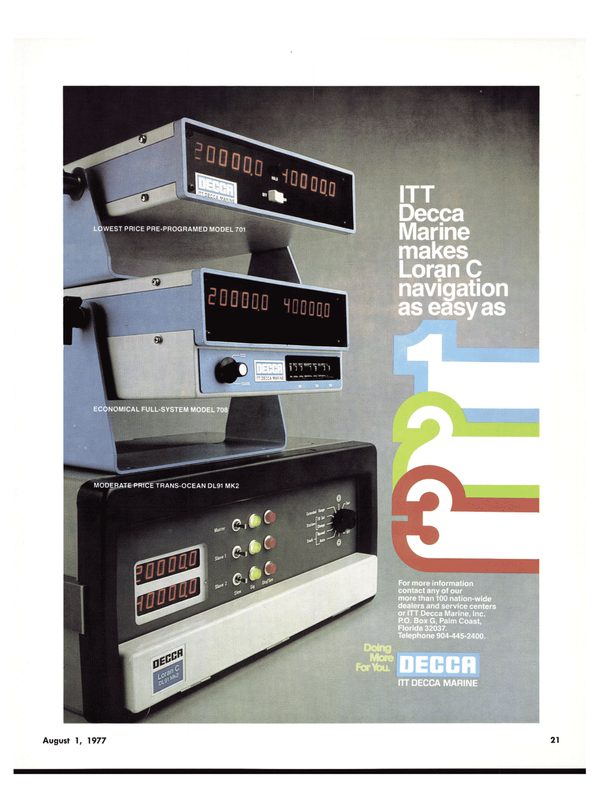