The Port of Iberia in Louisiana recently completed the purchase of 70 acres of prospective new industrial plant sites from Sterling Sugars, Inc. of Franklin, La.

Transfer of the acreage, which lies immediately east of the present port property, was completed by Rex Champagne, president of the port's board of commissioners, and Fred Clark, president and chief executive officer of Sterling Sugars, Inc., one of Louisiana's largest su- gar-producing companies. The port paid $500,000 for the property.

Work on the newly acquired land to convert it into commercial and industrial business tracts will begin immediately, according to John J.

Oubre, executive director of the Port of Iberia, who noted that bids have already been asked for capital improvements to the property. He estimated the cost of proposed improvements at approximately $1 million, adding that the project follows recommendations of the recently revised master development plan of the port. He added that the new Sterling land addition will expand current port-owned property by about 75 percent to a total of over 225 acres.

Coincident with the land purchase and advertising for improvement bids, Mr. Oubre noted that the U.S. Army Corps of Engineers at New Orleans has asked for public comments on a proposal to extend the port's Commercial Canal across Vermilion Bay and into the Gulf of Mexico. If approved, the project would give the Port of Iberia a 12 x 150-foot channel connecting the port with deep water in the Gulf.

For free literature giving complete information on the facilities and capabilities of the Port of Iberia, Circle 99 on Reader Service Card 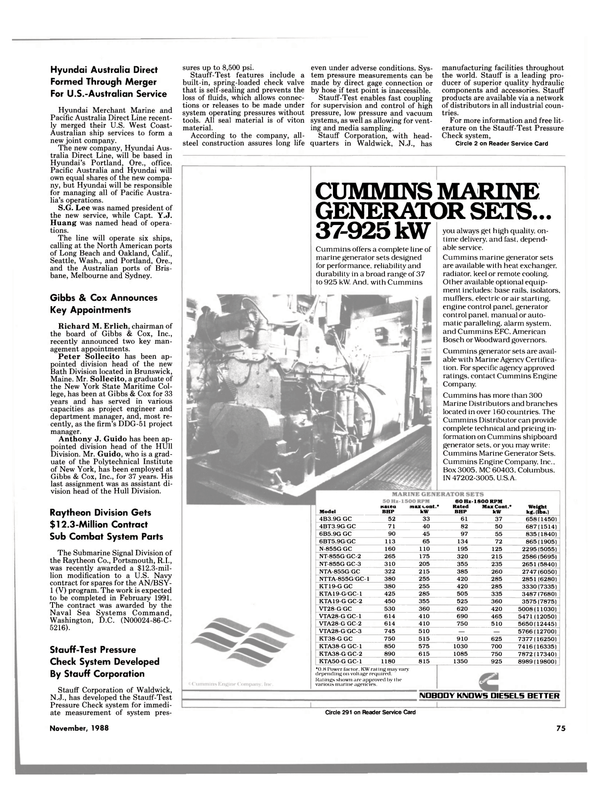