W.W. Colonna Jr., president of Colonna's Shipyard, Inc., Norfolk, Va., and the shipyard's board of directors recently announced the election of Richard H. Owen as vice president and general manager.

In his new capacity, Mr. Owen will assume responsibility for all shipyard activities. He joined Colonna's as general manager in August of 1987, bringing to the shipyard 27 years of shipbuilding and ship repair experience.

Colonna's, founded in 1875, is the oldest ship repair facility in the U.S.

Byrd, and USS Papago. The continued progress and expansion at Colonna's is attributed in large measure to Mr. Owen's leadership skills which prompted his elevation to vice president and general manager. 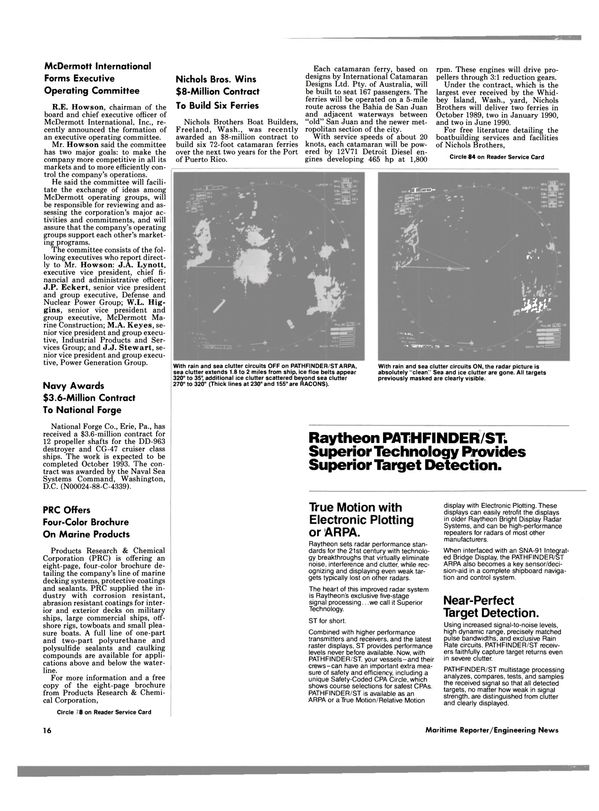